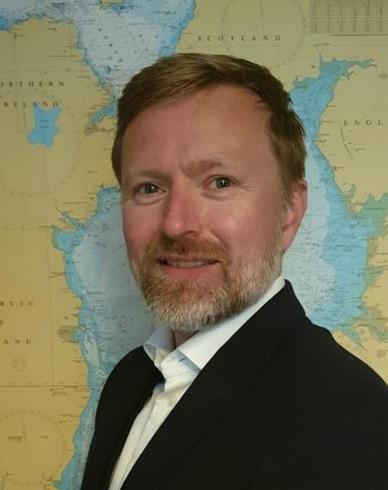 Reay will bring a wealth of experience in the renewable energy industry to the role. He joins the UK-based ports group from DEME Offshore and was previously a member of the Renewables UK board.

ABP said that Reay’s role has been created to further drive the company’s offshore wind activities. The port group’s centres for offshore wind include the GBP310 million (USD405.6 million) facility at Green Port Hull, which is a joint investment with Siemens Gamesa, as well as facilities in Grimsby, Barrow and Lowestoft.

Julian Walker, ABP’s chief commercial officer, said: “Andy is a key hire for ABP; the UK government set an ambitious target in the offshore wind deal for 40 GW by 2030, and ABP is uniquely placed to help achieve this.

“I am delighted that Andy will be at the forefront of developing the next generation of offshore wind land infrastructure, further strengthening our existing team and bringing together ABP’s decades of expertise and unparalleled land bank in strategic port locations.”