In June, a divided European Union (EU) postponed the decision on opening accession talks with North Macedonia and Albania until October, leaving both countries questioning whether the door is half open, or half closed. Sophie Barnes reports. 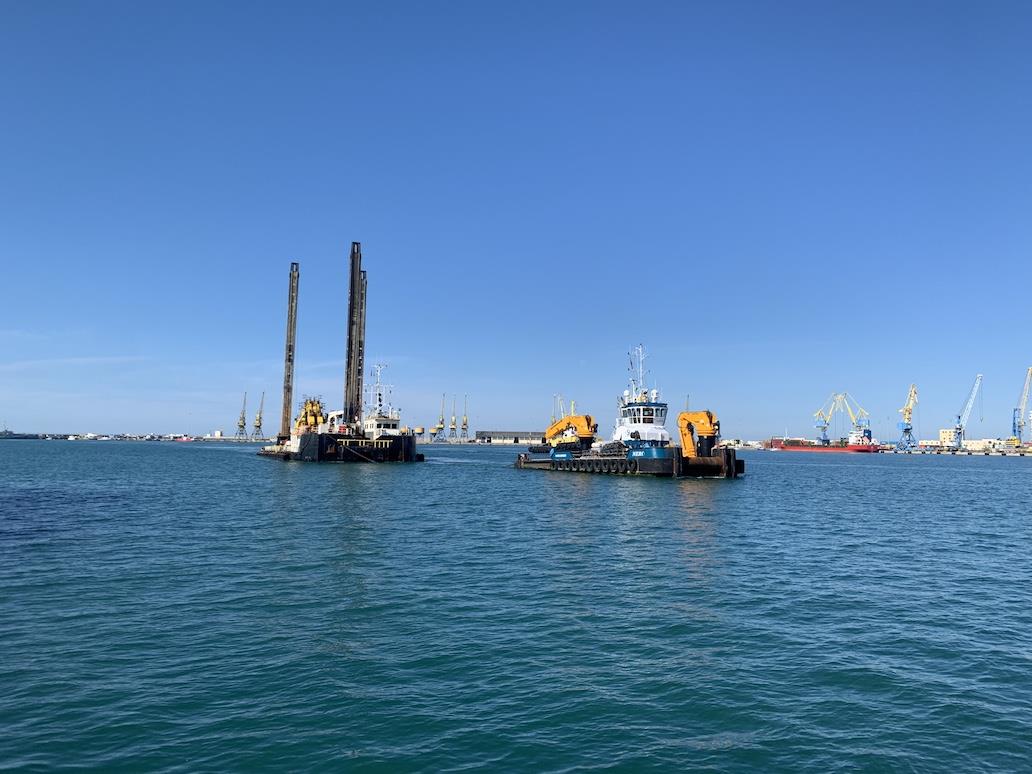 The prospective 2025 EU enlargement programme remains in place, but the fulfilment of that promise is elusive. While joining the bloc is still the desired endgame for the Western Balkan states, the delay is leaving a vacuum for the region to develop alternative partnerships – including closer relationships with China, Russia and the Middle East Gulf states.

In its latest report, the Balkans in Europe Policy Advisory Group (BiEPAG) described the Western Balkans as a geopolitical chessboard.

“The rationale of EU enlargement in the Western Balkans has been changing during the last couple of years,” said Florian Bieber and Nikolaos Tzifakis of BiEPAG. “The consolidation of stability and the full implementation of liberal political and economic reforms are no longer the principal (or the sole) arguments cited to make the case for the region’s EU accession.”

They explained: “European decision-makers have been increasingly claiming that the EU should move on [with the prospective enlargement of the bloc] to contain the negative influence in the Western Balkans of other external actors, namely, Russia, China, Turkey and the Gulf countries.”

The engagement of these “external actors” will likely be in the form of economic investment, particularly in large-scale infrastructure.

According to BiEPAG, China has sought to sign economic and technical cooperation agreements with all the Western Balkan countries, with the exception of Kosovo. China acts mainly as an investor in the region, pumping billions of dollars into the fields of power generation, mining, heavy industry and transport infrastructure.

China’s primary reason for this investment appears to be the improvement of internal connectivity in order to facilitate the transport of Chinese-made products from the Greek port of Piraeus to the rest of Europe, in line with its ambitious Belt and Road Initiative (BRI).

However, EU investment has also been prominent in Western Balkan countries – especially since the West Balkan Investment Framework (WBIF) was established at the end of 2009. Among the EU-backed projects there are a number of alternative energy developments, including hydropower plants and wind farms, as well as several energy interconnection projects.

One such initiative has been the Trans Adriatic Pipeline (TAP) – a natural gas pipeline project starting in Greece and moving via Albania and the Adriatic Sea to Italy. At the time of publication, 98 percent of pipes are laid in the ground across Greece, Albania and Italy.

German Albanian Logistics Agency (GALA), part of the EMS-Fehn Group (EFG), has been involved in the project since 2012, acting as an agent and service contractor.

Prior to and during the construction of the 215 km pipeline from the Albania-Greek border, GALA served as agent for the vessels that brought the pipe sections from Germany to the Albanian port of Durres. Since September 2018, GALA has been busy supporting the companies that have been preparing the section of the TAP in Albania. In total, GALA unloaded and stored 2,800 tons (2,540 tonnes) of sheet piles. Terminal operator EMS APO, GALA’s sister company, received the pipes and provided a hub for the offshore services.

Italian Shipping & Logistics Agency (ISLA), also part of EFG, will assume responsibility as service supplier for the section of the pipeline that passes through the Italian part of the Adriatic Sea.

Luca Schieppati, TAP managing director, said that the pipeline matters for three main reasons. “It brings immediate benefits to our three host countries. More broadly, it will provide a degree of energy security and diversity that the wider region has not had before. And, it is also a key project that will facilitate Europe’s energy transition.”

For its part, Albania hopes to become a major player in the distribution of gas in the region once the pipeline is completed.

Indeed, the geopolitical game of influence may have some benefits for the Western Balkan nations and project logisticians alike, as investment in a broad range of projects starts to flow.

While there are also a few Chinese alternative energy projects in the region, these are typically on a smaller scale; most Chinese energy projects are related to the construction of coal-fired power plants (for example, in Bosnia and Herzegovina and in Serbia). EU projects, meanwhile, are aiming to support the shift towards a low-carbon economy.

China’s role in the Balkans is not an alternative to EU integration with regard to intra-European trade, and the country’s growing influence in the Western Balkans is not necessarily a direct consequence of the bloc’s lack of action with regard to accession talks. It should be examined through the lens of a wider global change, where China’s investments are spreading far and wide.

Nevertheless, China’s growing hold over the region is filling in the gaps that the EU has left between expectation and reality.