2019 proved to be a record year for the port of Tarragona in Spain, with revenue totalling EUR57.65 million (USD64.4 million) and cargo throughput reaching 33.3 million tonnes – including some notable heavy lift shipments. 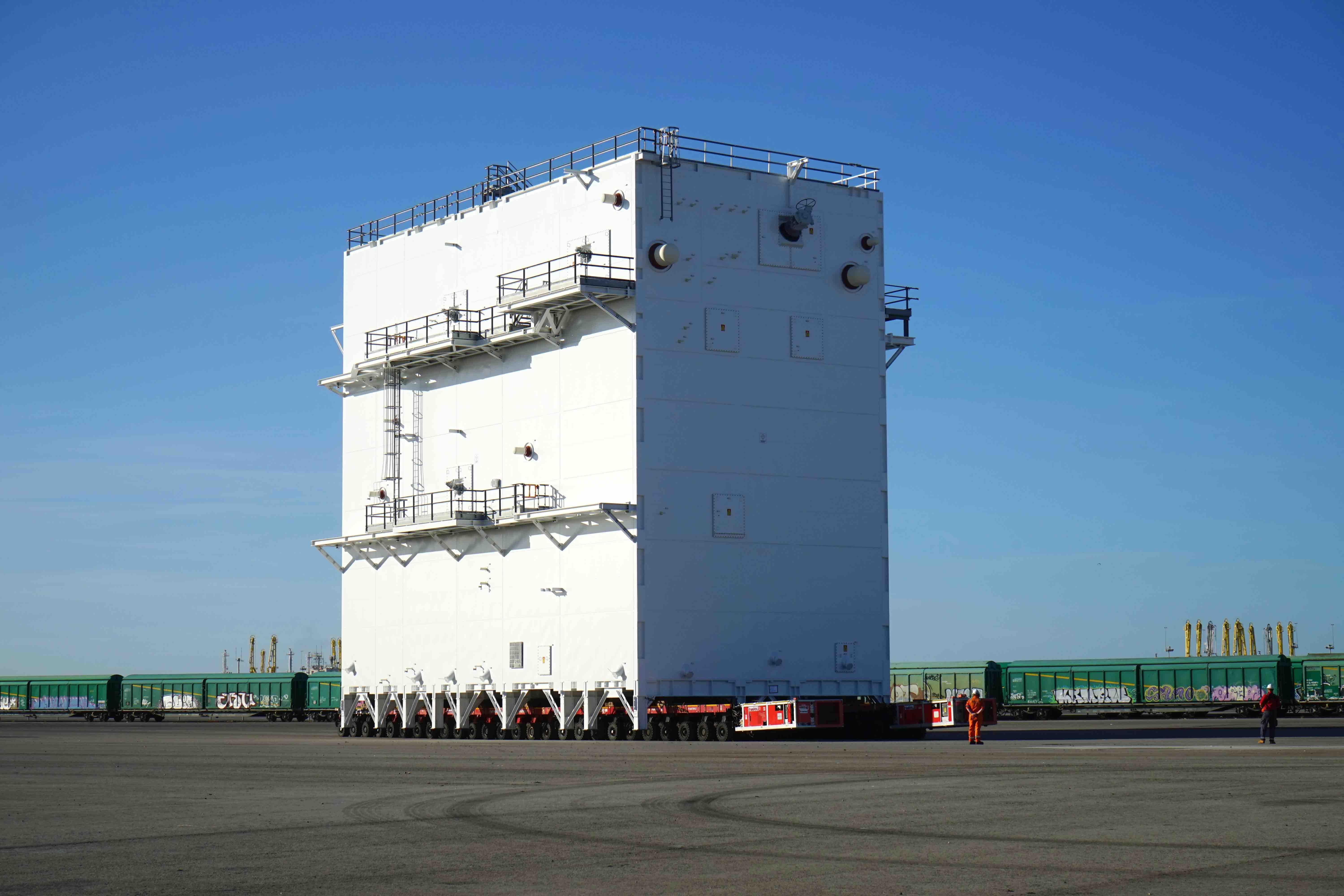 The port also handled heavy and oversized cargoes manufactured by Linde for a project in Corpus Christi, USA. Two tanks with a total weight of approximately 2,672 tons (2,424 tonnes) were shipped from Tarragona to Texas for the project.

According to the port, the sizeable components “had dimensions similar to that of an eight-story building”.