Crowley Logistics has increased the cargo capacity of its services between northeastern USA, Puerto Rico, the Dominican Republic and the islands of the Caribbean Basin. 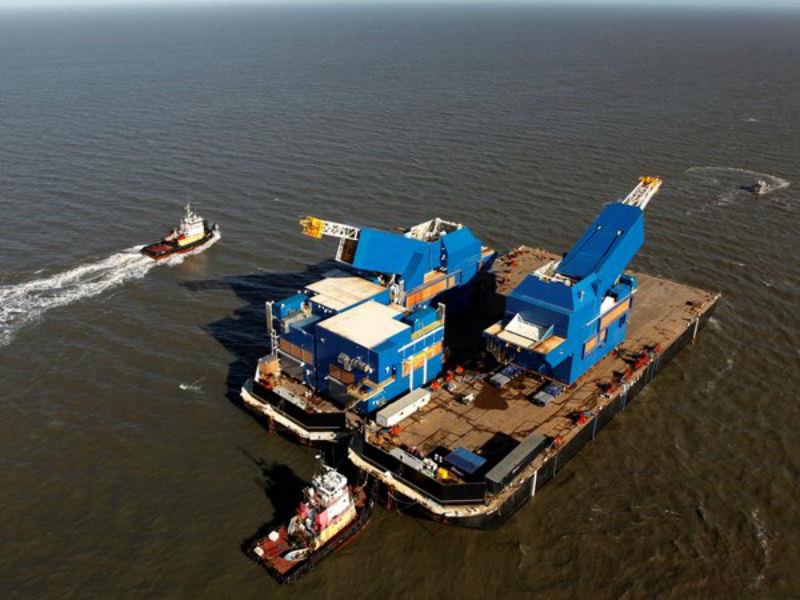 Crowley has added its flat-deck barge 455-4 to its North Atlantic-Puerto Rico sailing schedule.

The additional vessel capacity now allows Crowley to offer six southbound and northbound sailings per month between the northeast and San Juan.

Steve Collar, senior vice president and general manager at Crowley Logistics, said: “This service enhancement further complements the significant investment we have made in the trade in the form of new ships and associated port upgrades.”

On January 11, the second of Crowley Maritime’s newbuild con-ro vessels – Taíno – completed its maiden voyage to Puerto Rico. The vessel, which is powered by LNG, departed the port of Jacksonville (Jaxport) on January 8.

Taíno was delivered to Crowley in December, as HLPFI reported here. Its sister vessel, El Coquí, entered service in July 2018.