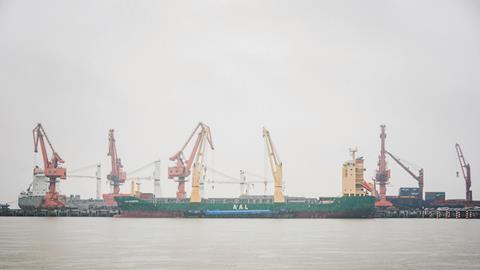 On the ocean: Project cargo gateways

The advent of containerisation revolutionised the role of the port in the logistics supply chain. Breakbulk gateways saw their traditional cargo base eroded as the mantra ‘that anything that can go in a container, will do so’ continued to ring true.

The headline port and terminal investments have been directed towards box handling. However, over the last ten years, a number of ports have taken steps to attract project and heavy lift cargoes to their quays. 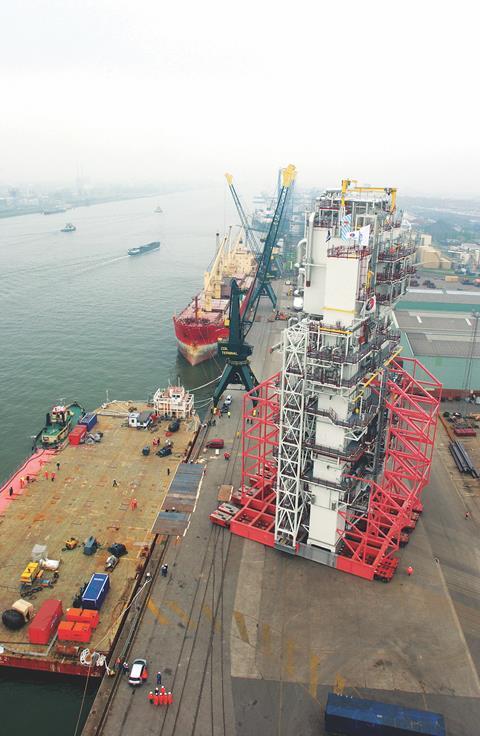 As cargoes and projects increase in size and complexity, widespread investment into heavy lift berths, warehousing and staging areas, cranes, lifting equipment, and IT systems have been common features of HLPFI’s coverage of the sector.

Walter Seidl, marine terminals director at the Port of Everett, said that cargoes transiting its port are in a state of flux and always subject to change: “Heavy lift and project cargoes are very dependent on federal policy, global economic factors, the strength of US currency and the oil and gas industry. As any one of these items change, so does the mix of project cargoes coming through the port. There are a lot of things that are out of the Port of Everett’s control in terms of the types of heavy lift and project cargoes.” However, he added: “Infrastructure and cargo handling equipment has allowed us to easily adjust to changes in industry trends.”

This flexibility is crucial to expedite the handling of the various heavy lift and project cargoes we see being transported around the world today. In 2011, the port of Antwerp initiated a EUR1.6 billion (USD2.3 billion) modernisation and expansion plan. It continues to benefit from a huge number of vessel calls, and has the space to host large volumes of breakbulk cargoes. Rotterdam too has become an increasingly powerful presence on the European coastline.

The rise of the wind energy industry has been a lucrative source of work for heavy lift and breakbulk ports – particularly in northwest Europe, which has established itself as a hub for onshore and oﬀshore wind energy developments.

Handling cargo for the wind energy sector is one of the many significant changes the Port of Vancouver USA has seen over the last decade, added Alastair smith, chief marketing and sales oﬃcer for the gateway.

“We were the first port [in the region] to invest in two heavy lift cranes to satisfy the needs of the wind energy sector,” says Smith. “The competitive nature of the industry has led to other ports doing the same, increasing competition over the last couple of years.” He said the growth of the renewable industry was supported heavily by renewable energy tax credits.

The oil and gas industry has been a longstanding source of project cargoes. The emergence of the US shale sector, and the subsequent strength of the downstream petrochemical business, led to healthy investment in port facilities on the US Gulf and East coasts.

Meanwhile, the oil and gas decommissioning industry has been long-touted as a potential growth market for the heavy lift and project logistics sector – particularly at mature fields such as those in the North Sea. In an attempt to secure this decommissioning work, European ports have invested heavily.

The Middle East’s burgeoning economic development has also fuelled major port developments, with the growth of Oman’s Sohar Port and the first project cargo handled by the country’s new Port of Duqm in April 2012.