AAL has appointed Marc-Oliver Brockmann as its European commercial manager. 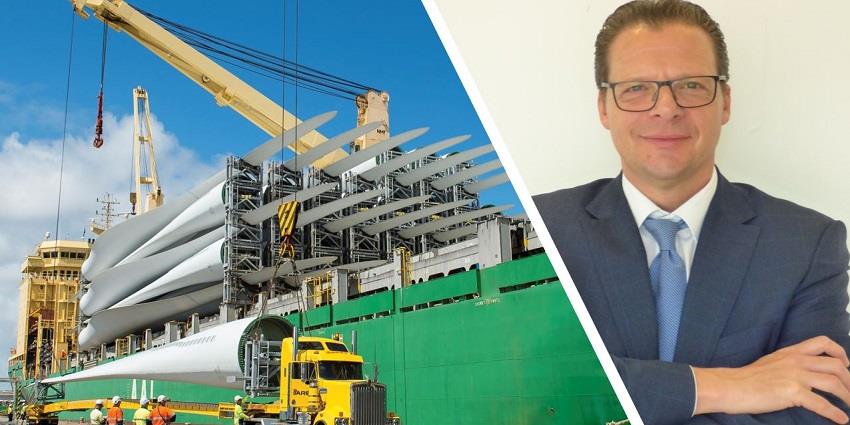 Commenting on his experience in the field, Brockmann said: “I grew up with COLI and during my tenure gained extensive knowledge of the project cargo market and particularly the trade between Europe and Asia – its ebbs and flows and key drivers. I hope now to share that expertise with AAL, an ocean carrier that I’ve worked with many times and highly respect for its professionalism and transparency in dealings.”

AAL has made a string of agency appointments and office launches across Europe, the most recent in Finland. AAL also opened an office in Genoa (Italy) during December, strengthening the carrier’s European network.