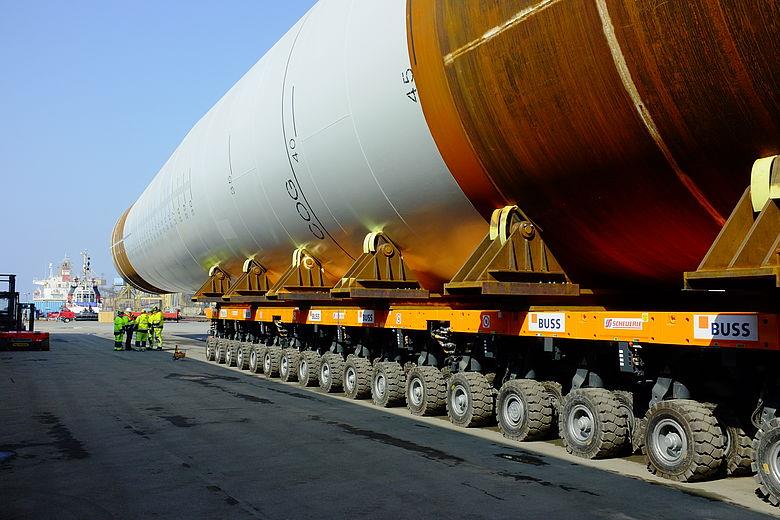 After signing a declaration of intent at the WindEnergy Expo in Hamburg during September 2018, Buss Idea Offshore was officially launched at the wind energy trade fair Seanergy 2019, which took place in Dunkirk from the June 5-7.

The company will provide base port logistics for the offshore wind energy market in France.

Martin Schulz, ceo of Buss Idea Offshore and Buss Offshore Solutions, said: “The launch of Buss Idea Offshore at Seanergy show sends out a strong signal. We are officially offering the French market our tailor-made logistics services for the first time and we are proud to be able to contribute our experience from the fields of transport and port logistics for offshore wind farms in the North Sea and Baltic Sea.”

Compared to Germany, the French offshore wind energy is still in its infancy. The venture partners added that that the French government has set itself the goal of obtaining around 40 percent of its energy from renewable sources by 2030.