The US Export-Import Bank’s board intends to vote on a USD5 billion direct loan for the development of a liquefied natural gas (LNG) project in Mozambique. 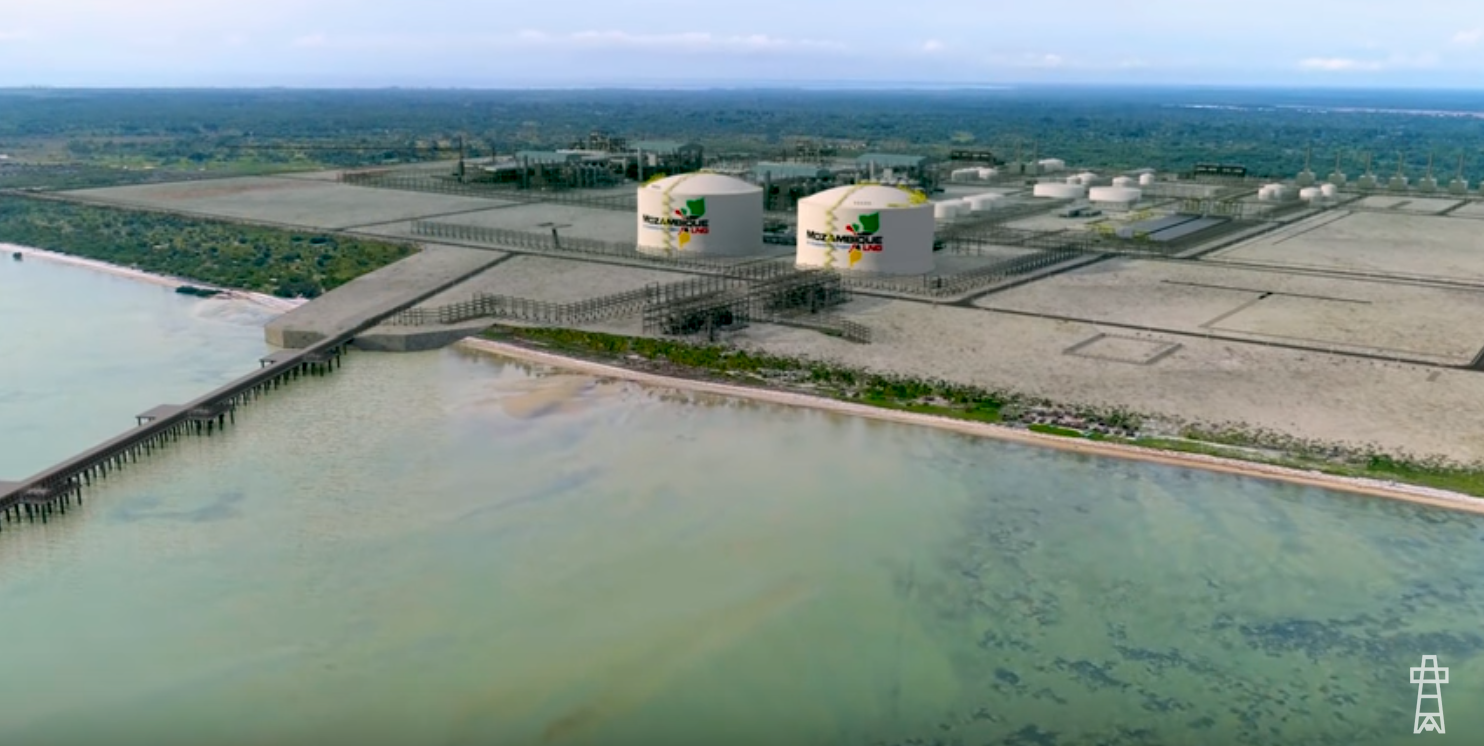 The export credit agency has notified Congress of the deal and, following a 35-day review process, the transaction will be considered for a final vote by the bank’s board of directors. If approved, the funds would be used to support US exporters involved in the development of Anadarko’s (which has since been acquired by Occidental) Area 1 LNG project, located on the Afungi peninsula in northern Mozambique.

This would be the single-largest financing deal signed by the Ex-Im Bank since its lending powers were restored in May 2019. Since 2015, the bank had been unable to approve loans in excess of USD10 million and longer than seven years, due to the lack of a board quorum.

Through fees and interest earned, the transaction could generate as much as USD600 million in revenue for US taxpayers while supporting up to 16,400 jobs in the country, according to the bank's projections.