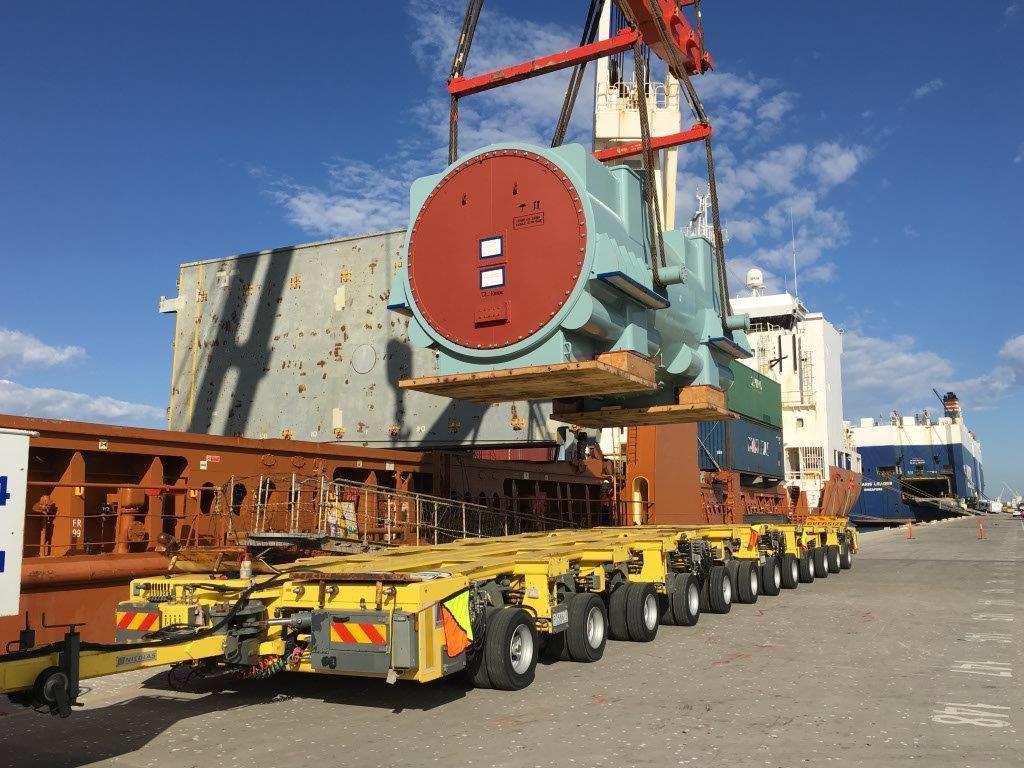 “That maintenance work can include the replacement or recalibration of old equipment, such as generators, transformers and ship unloaders, among others, which if they were to break down could cause an emergency shutdown of the plant, resulting in huge costs for the operator,” he explained.

“The heavy lift work required to support such maintenance activities can involve not just the use of heavy lift equipment but also precision handling, logistics coordination and meeting a strict timeline of delivery. We have provided those sort of services to the majority of power plants in the Philippines.”

More generally, Bahadir Erdil, global projects director – USA, and managing director – Turkey, for Logistics Plus, suggested that power plant modernisation in some parts of the world has been boosted further by the privatisation of some previously state-owned facilities.

“Over the last decade, especially in the Middle East, Eastern Europe and North Africa, ownership of some state-owned power plants has been transferred to private investors. That change can result in new investment to finance modernisation, refurbishment or rehabilitation of those plants,” he commented.

At Trans Global Projects Group (TGP), the company’s business in the non-renewable energy sector continues to centre on providing project logistics services for newbuild plants. However, Joerg Roehl, ceo Europe for Trans Global Projects Group (TGP), explained that the group has recently been involved in some modernisation and refurbishment projects.

“We see this as a growing market in the near future,” he added.