Marine insurance providers are commoditising their products in order to reduce costs. The result, according to the International Union of Marine Insurance (IUMI), is a loss of expertise. 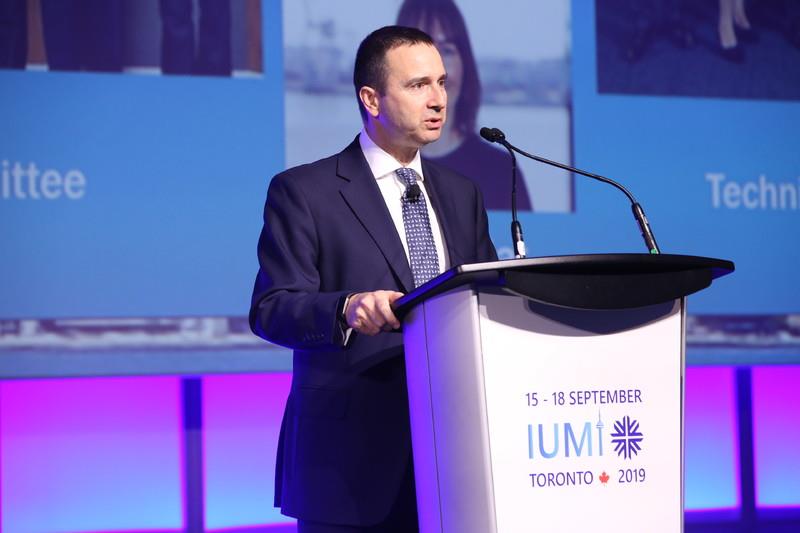 IUMI president Richard Turner, speaking at the group’s annual conference this week, said that there has been a sustained period of unprofitability for marine insurers, with supply outstripping demand. As a result, insurers have been forced to rationalise capacity.

“Coupled with this is the worrying trend of ‘ ommoditising' our products and transferring individual policies into bundled facilities. A sad corollary is the loss of expertise jettisoned in the short-term pursuit of reducing costs."

He added: ”We must maintain pace with a changing world. Some of our clauses were written decades ago and well before the modern digital age. We need to re-think the coverage we offer and how we react to claims situations. We also need to utilise all the digital tools within our grasp to enhance the way we assess and price risk. Technology will drive a recalibration of the skill-sets required for more effective underwriting.”

Meanwhile, James McDonald, chair of the IUMI offshore energy committee, reported a further reduction in global offshore energy premiums. Global premiums in this sector were reported to be USD3.4 billion, which represented a 3 percent reduction from 2017.

McDonald explained: “The drop in premium income has largely followed the oil price which has dipped by around 20 percent over the past year. Oil demand is being affected by trade tensions which is impacting economies across the world. Conversely, geopolitical considerations in Venezuela, Iran, Libya and Syria in tandem with OPEC and Russia’s agreement to cut production is squeezing supply.”

He added that 2018 saw a historically low number of large losses. But, there are several potential large losses “in the pipeline”.

For IUMI, the offshore energy market has turned a corner and it believes that a stabilised oil price will also assist with a possible return to profitability for maritime insurance providers. McDonald concluded: “To use a marine analogy – a rising tide lifts all boats.”