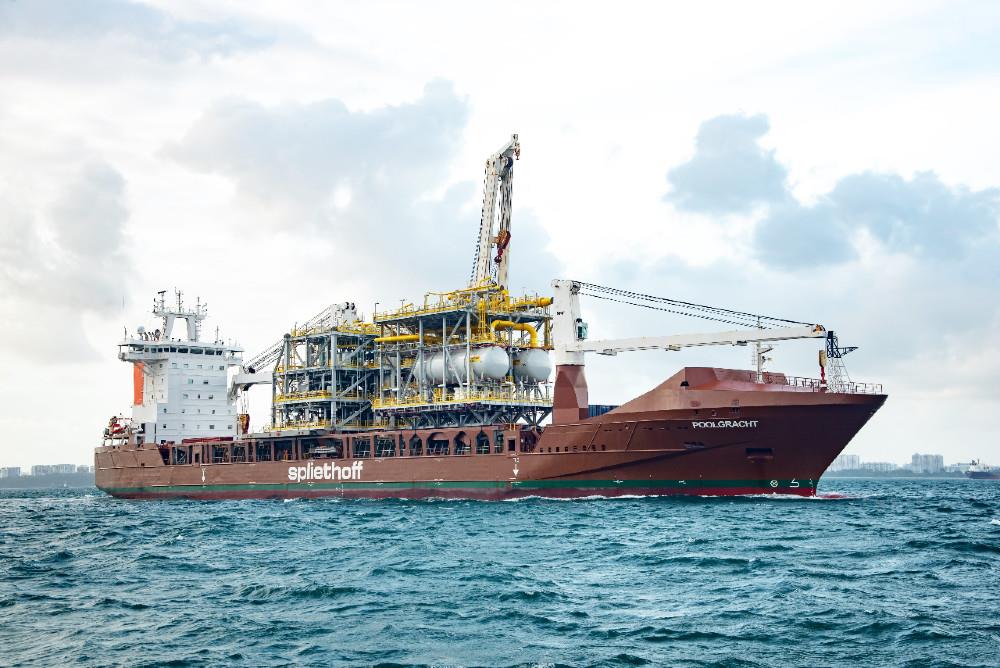 The vessel, which was formerly part of Zeamarine’s fleet, has been renamed Palmgracht and will now sail under the Dutch flag.

With this acquisition, Spliethoff’s fleet consists of eight P-Type ships – three P8-Type units that are equipped with two holds and cranes that have a combined lifting capacity of 800 tonnes, and five P14-Type series, which have a combined crane capacity of 1,400 tonnes.

Palmgracht is currently in Rotterdam for maintenance and will depart for its next project in May.