In its second-quarter analyst call, Caterpillar confirmed that the USA’s decision to impose import tariffs on steel and other metals will have a real effect on its businesses and customers in the second half of 2018. 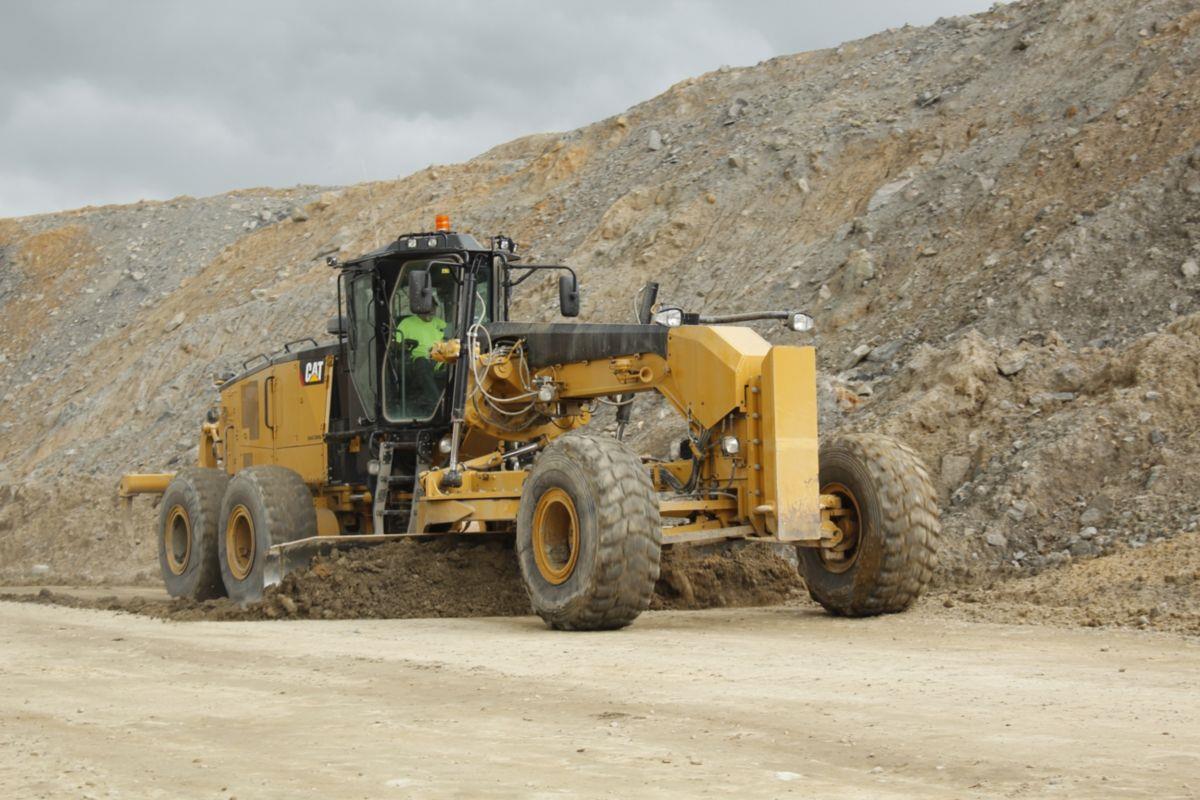 “That’s the result of several factors, including higher freight rates due to strained capacity in the trucking industry, less efficient freight loads, and expedited freight as we continue to ramp production to meet increased demand,” Creed explained.

Caterpillar’s ceo and director James Umpleby commented: “On the issue of trade, we urge government leaders to take actions to remove uncertainty. As a global manufacturer, Caterpillar has long advocated for free trade because it enhances global competitiveness and helps US manufacturers grow US jobs and exports.”

Caterpillar intends to offset the effects of trade tariffs and higher freight costs partly through ongoing cost discipline, but also by passing those costs on to customers in the form of mid-year price increases, Creed said.