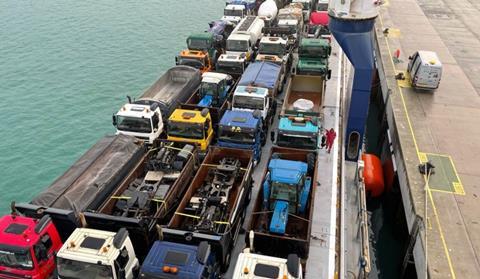 The carriers will call at the UK gateway as part of services linking Europe, the Caribbean and the north-eastern coast of South America.

Nik Scott–Gray, general manager at the port said: “We are delighted to be welcoming Soreidom & Caribbean Line to Dover for a set of regular calls in the future and are really pleased that they consider the port as best placed to handle their shipments after successful calls here in the past.

“We are now processing every range of cargo in the industry, and with more customers securing the port for a set of future confirmed visits, I have no doubt that our business and its opportunities will grow even further.”