Offshore project sanctioning in 2019 has surpassed USD50 billion in value, according to industry analyst Rystad Energy. 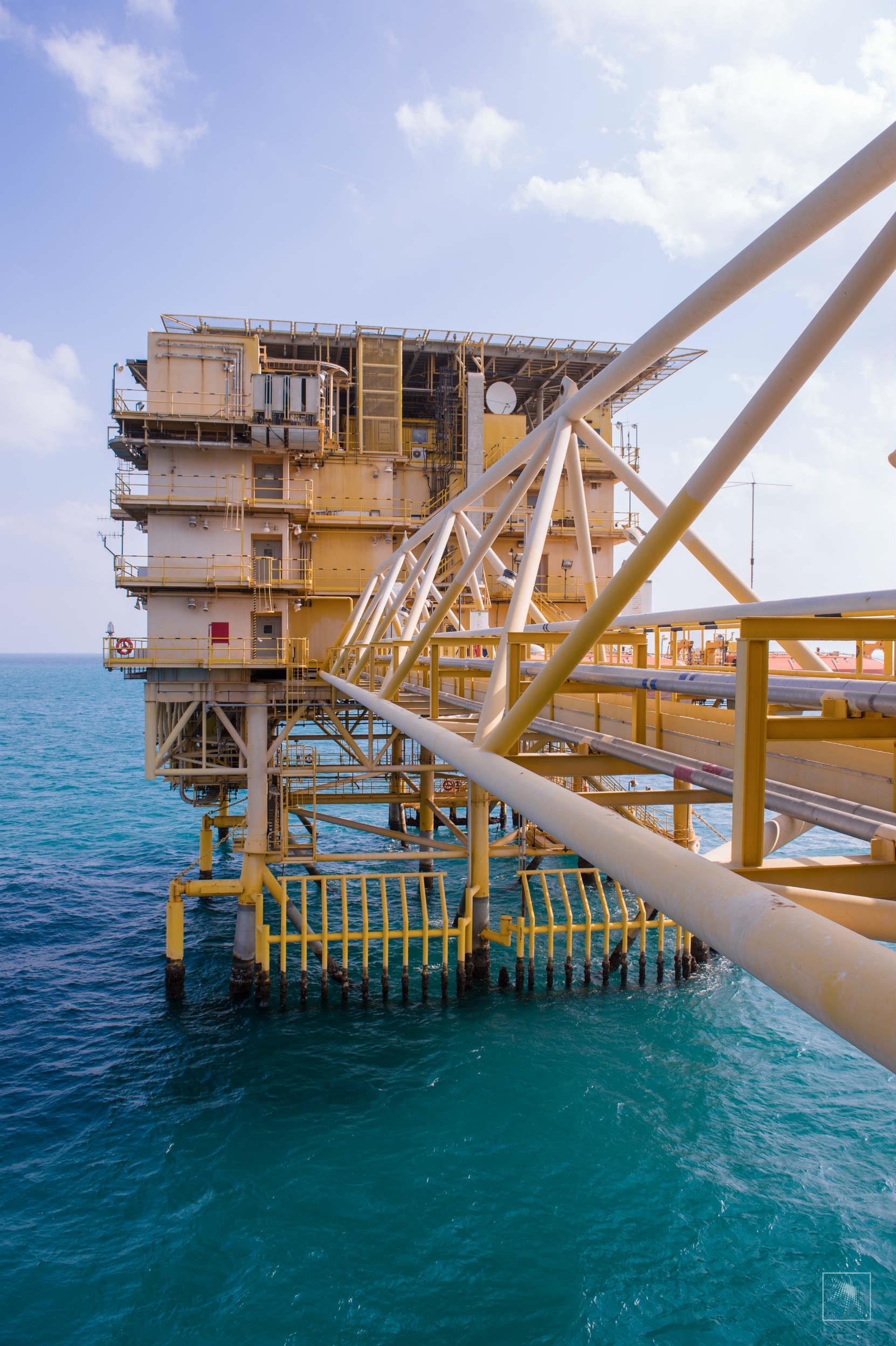 This will largely be driven by Saudi Aramco’s project commitments associated with the Marjan and Berri expansion projects (equivalent to approximately USD18 billion). The Marjan expansion alone is the largest field to be sanctioned globally since 2014, added Rystad.

Other major projects that could get the green light, according to Rystad, include: Hail and Ghasha sour gas projects in Abu Dhabi; Lula Oeste floating, production, storage and offloading (FPSO) project in Brazil; and the feed gas systems to develop the Atum and Golfinho assets on Mozambique’s Area 1 LNG project.

“With offshore free cash flows at nearly record highs, exploration and production [companies] are betting big on new projects,” said Matthew Fitzsimmons, vice president of oilfield service research at Rystad Energy, adding that sanctioning in 2019 already looks to be reaching heights not seen since the days of USD100 barrel of oil.