Sandro Lipani, director chartering and operations for Malta-based Augustea Maritime Transportation, discusses some of the challenges of operating in the towage and offshore support sector. 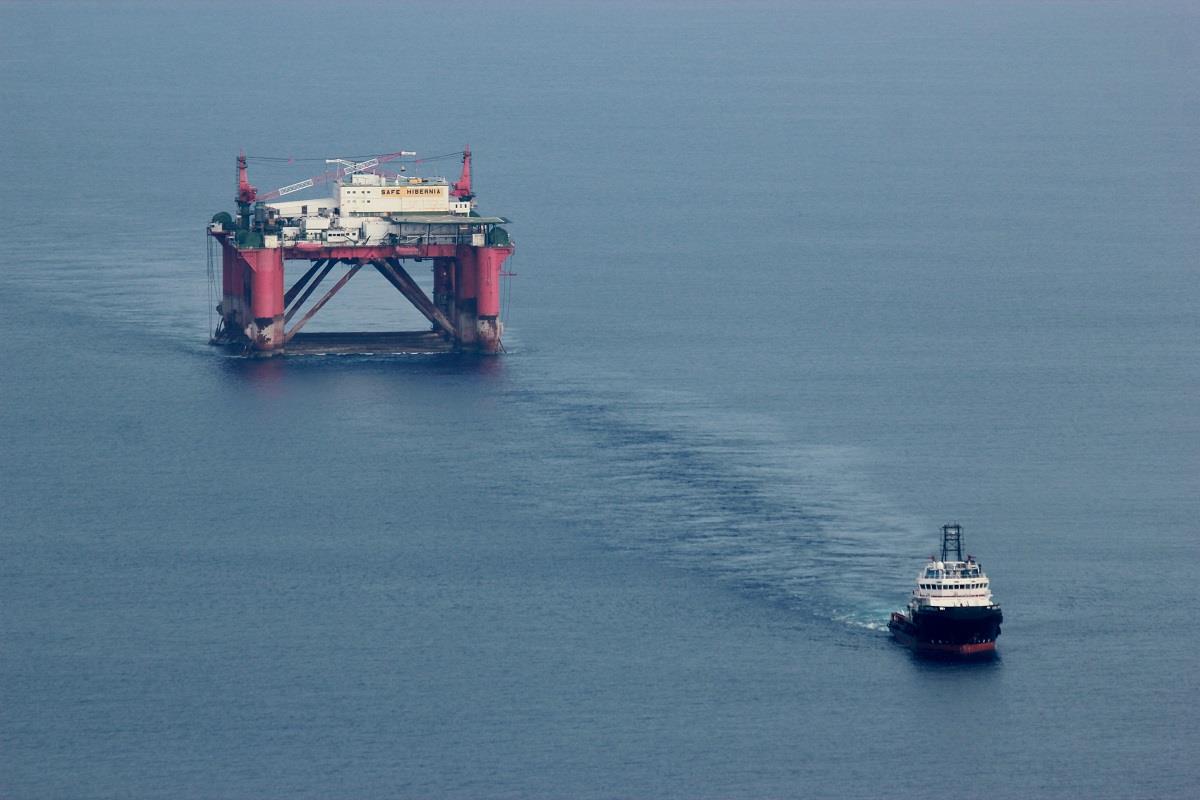 “You can count the number of deepsea ocean towage operators almost on one hand. It is a challenging sector and there are not so many operators left,” said Lipani.

Like many other companies involved the offshore support and project logistics sectors, Augustea found itself affected by the decline of oil and gas cargo handling opportunities following the market crash in 2015. “We are experiencing a serious lack of large oil and gas projects, which are no longer in the execution phase,” said Lipani, although “we expect by 2021 and 2022 the sector will gain momentum.”

As such, Lipani said that Augustea has turned to a wide variety of sectors to offset the lack of oil and gas cargoes.

Renewable energy has been active, although Lipani conceded that the rates are not as high as seen in oil and gas work. The recycling sector has been where most of Augustea’s long-distance towage work has materialised.

“There are also ships that, due to IMO regulation changes, are too old to be fitted with scrubbers or ballast water management systems. These ships have been towed to the subcontinent and Turkey for recycling,” he added. 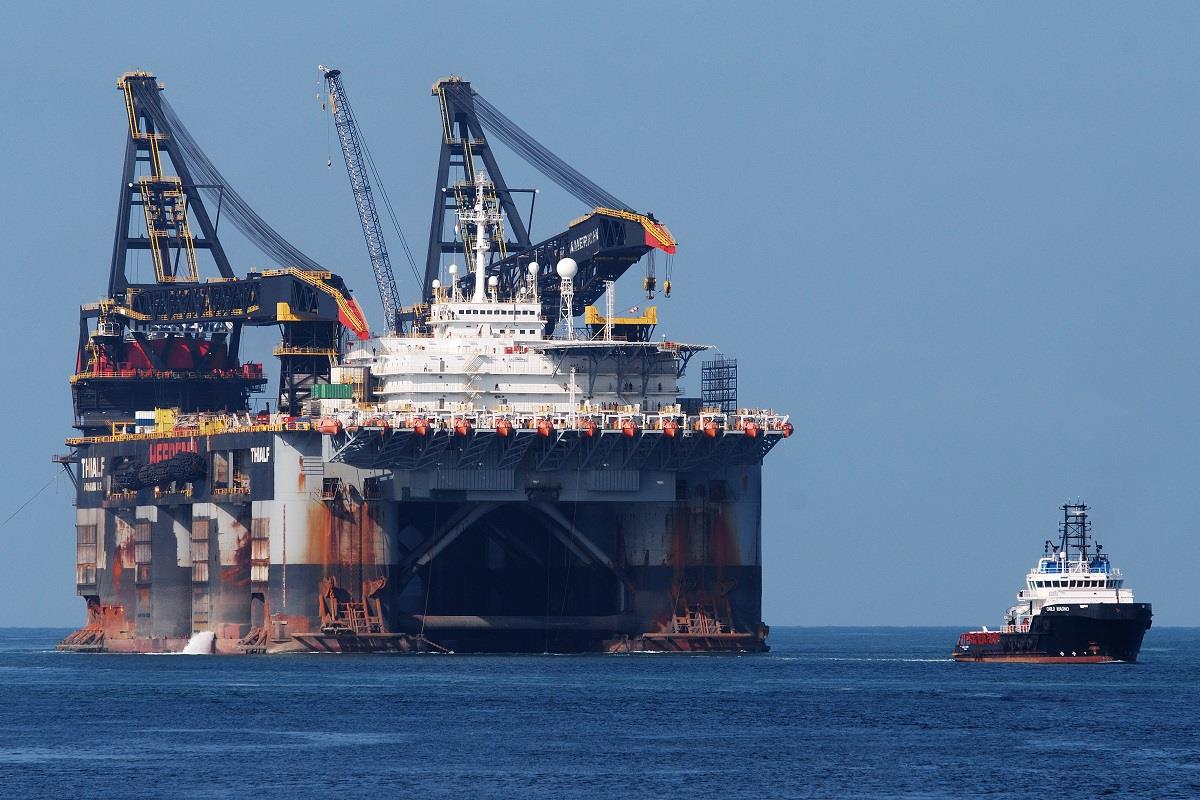 Another source of work has been the repositioning of shallow-water pipe laying barges, although this activity tends to be short range, employing capacity for around 15-20 days.

“We try to serve as many industries as we can,” he said, noting that success is not solely down to pricing. “It depends on the network you have and the reputation developed over many years. When it comes to long-distance towage, there are typical clients that rely on the services of jut a few operators.”

While price is, of course, a key factor in wining work, vessel position is vitally important.

“Four of the barges are semi-submersible. They give more flexibility when it comes to unconventional cargoes,” said Lipani. However, he noted that competition with deck carrier and semi-submersible ship operators remains fierce, particularly for long-distance transport. “Barges are better for shorter tows or static work where you need it in place for an extended period of time.”