China: A beacon of hope amid Covid-19 crisis

With a slowing number of new confirmed Covid-19 cases and a moderate recovery of its manufacturing output, China is showing the rest of the world that there is light at the end of the tunnel. 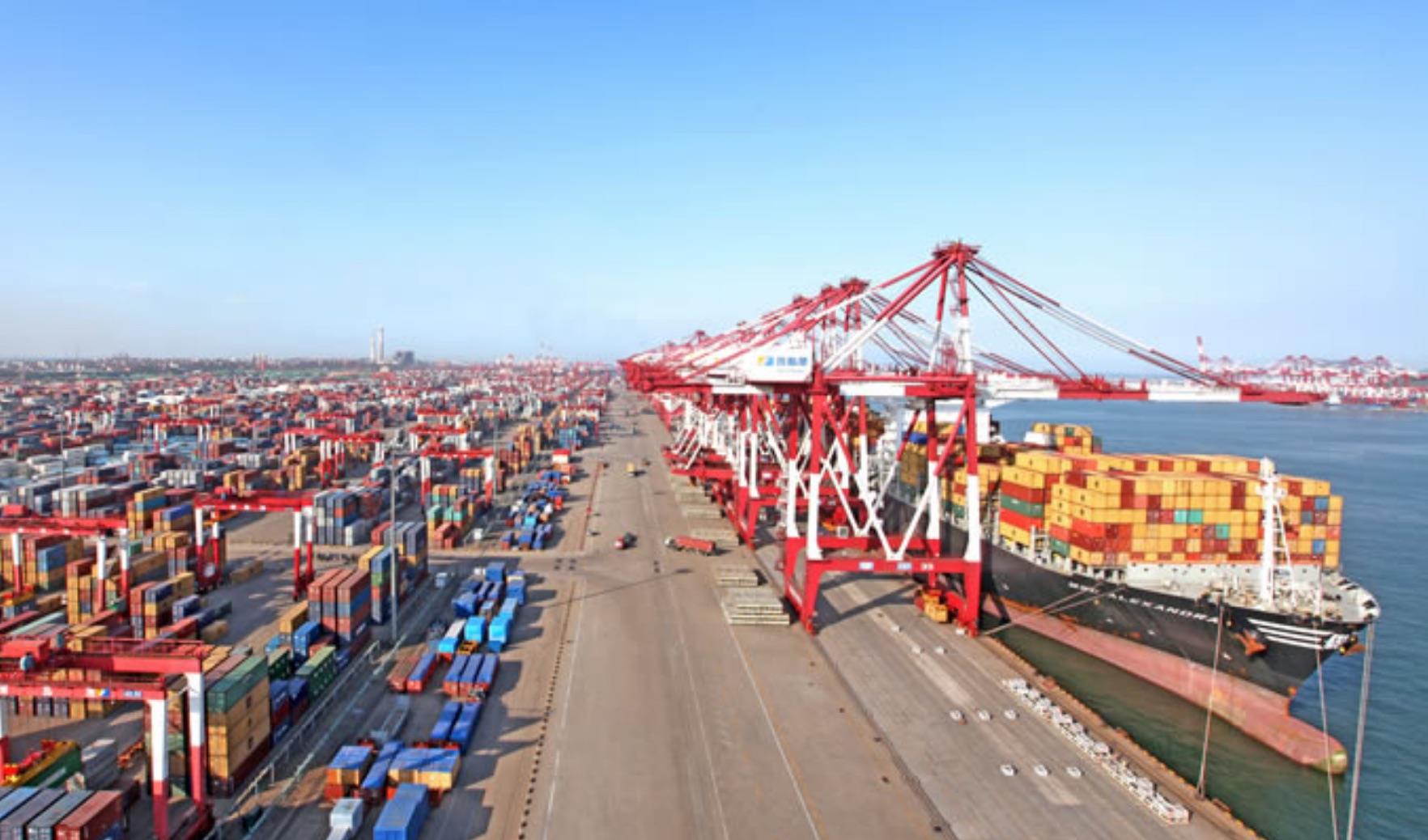 For China, it appears as though the worst of the Covid-19 crisis is over. At the time of publication, China had 81,000 reported cases of Covid-19, with 3,245 deaths but the number of new cases has tailed off dramatically.

China's battle with the coronavirus offers a beacon of hope for the countries that are in the throes of the crisis. Still, the near-total closure of the world’s largest manufacturing hub has been devastating to both its and the world’s economy.

China’s manufacturing Purchasing Managers Index (PMI) contracted to 35.7 index points in February, according to the Chinese National Bureau of Statistics.

With output down, sailings have been cancelled and laycans missed. Maritime intelligence agency Windward estimates that imports and exports account for almost two-fifths of Chinese GDP – and the recent 30 percent slump in the number of vessels calling at Chinese ports is almost three times worse than the average post-Chinese New Year lull in the past five years.

The situation in China is now improving. Leo Liu, marketing manager at Shanghai-based Protranser International Logistics, said on March 20 that manufacturing output stopped almost entirely in January and February, but it has since recovered back to about 95 percent of total capacity.

He added that project cargo shipments have still been running. Protranser has been moving renewable energy equipment via flatrack containers to Europe and the USA, as well as mining cargoes to a project in Africa. It is also bidding for other new projects ex-China.

A shortage of factory workers is hitting production schedules. Cargo is not arriving at terminals in time for export. Container lines are omitting sailings in order to have time to restore their freight levels, he explained.

“Our first project after Chinese New Year was loaded on February 17, but at that time many highways were still restricted and our people were working from home.

“Since then, our company’s business is recovering steadily, even though there have been a lot of changes. Due to Covid-19 many firms are extending their payment terms and, as per my information, some freight forwarders are facing liquidity problems.”

Due to Covid-19 many firms are extending their payment terms and, as per my information, some freight forwarders are facing liquidity problems.

Ge said that the company’s staff have been in the office since March 9, “although we have to wear face masks when we leave the office. Couriers are not allowed to deliver documents or packages into the building, and there is restricted visitors access.”

He also confirmed that the situation in China is getting better. “Based on our experience, in approximately one or two months, if people respect the recommendation to stay isolated and not in large crowds, the situation will gradually get better until one day, suddenly, there will be very few active patients here,” he said.

The flow of cargo is certainly improving, according to data provided by logistics services provider Agility.

The Chinese region where cargo operations are significantly affected is Wuhan – the centre of the coronavirus outbreak. Customs clearance is only available for relief supplies. At the airports, there is limited capacity for inbound cargo and no outbound cargo deliveries. All ports are shut except for relief cargoes. Road infrastructure has only been partially restored.

Elsewhere in the country, the situation is much improved. The majority of airports are open for cargo traffic but there have been some freighter cancellations at Zhengzhou (CGO) and Shanghai (SHA). Delays are reported at Guangzhou (CAN) and Shenzhen (SZX).

In terms of ports, Central China gateways are open and operating normally (with the exception of Wuhan) but efficiency is low.

In South China, most ports are operating as normal but some depots are not open in Guangzhou and Shenzhen.

In North China, all major ports are open but efficiency is low.

A full breakdown can be seen here.

There is a domino effect at play and, right now, Europe finds itself at the epicentre of the pandemic with North and South America not far behind. Indeed, the number of cases in the USA has surged to at least 26,747, making it one of the worst hit countries in the world, behind China, Italy and Spain.

Please keep an eye on the HLPFI website for further updates on the market.