FROM THE MAGAZINE: Road rules drive cargoes on to rail 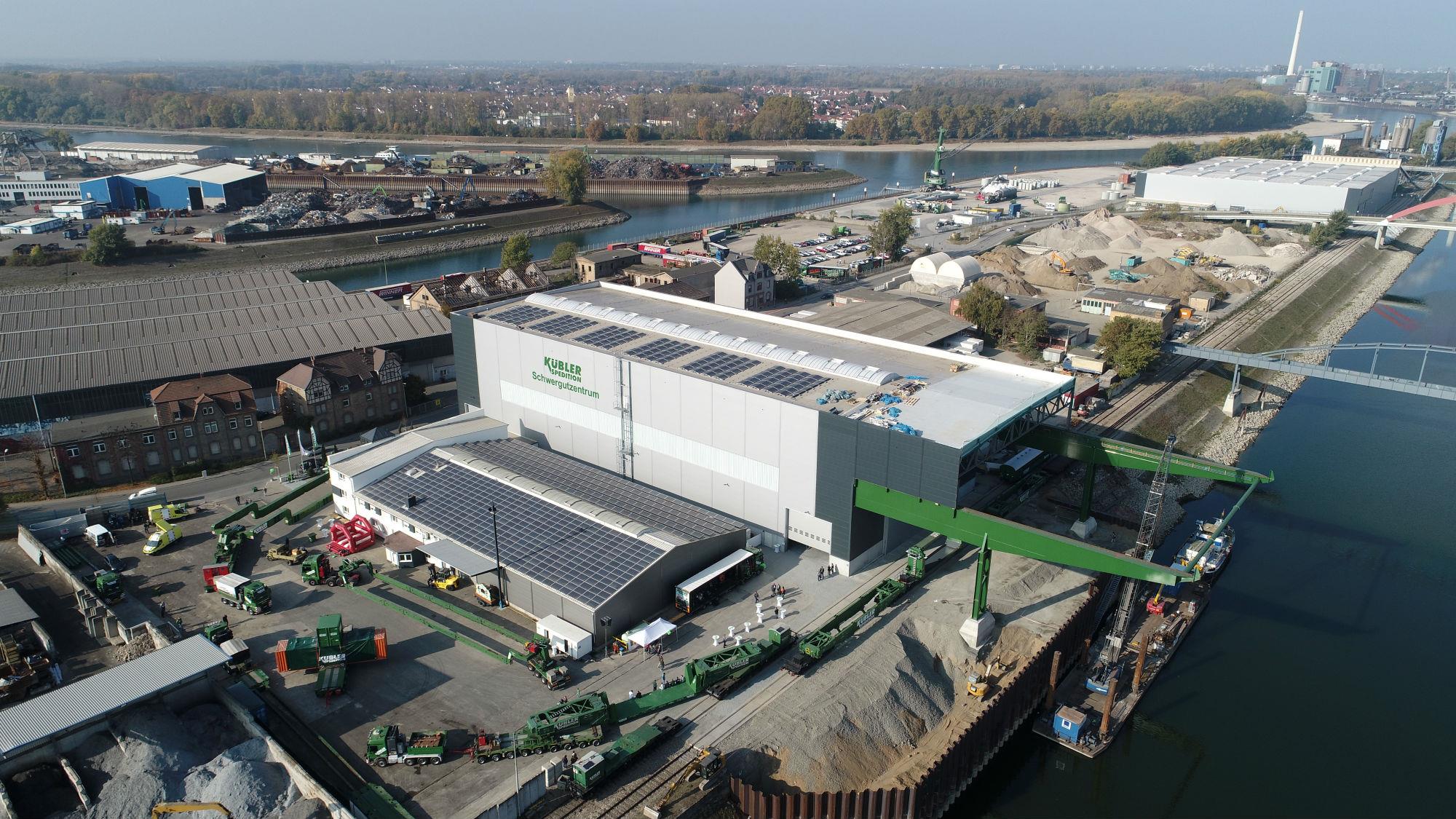 Using rail for the transport of heavy and outsize cargo is gaining more support in Germany, both from customers and from the authorities, according to Thomas Hoffman, coordinator worldwide transport and projects at Kübler Spedition.

“DB Net Infrastructure (the state railway) is willing to keep certain networks open for transformer transport,” he explained. “If the lights go out, we really need to get there.

“There are seven or eight rail routes crossing Germany, north-south and east-west, which are kept open for heavy transport. And, if we need to go beyond that network we can, for instance, use a 32-axle railcar to get over the bridge.”

He said that regulations are becoming more stringent and obtaining a permit for road transport is harder than before. “If a movement is over 250 km, you have to tick a box to say it is not possible to do it by rail or water. In the past, the box was ticked, but it was not really checked. More authorities are stricter about awarding permits now.”

The company finds that its trimodal (rail, road, water) hub at Mannheim is proving a good investment as it offers flexibility. The company has worked with the railways to improve the movement of commercial engines built buy MAN from Augsburg to Mannheim.

“At first, we were looking at having to timetable one shipment over three or four weekends. We told them there was a possibility to do it every week and now we are able to leave on Friday and arrive on the Monday. So every week we carry engines for ships or power stations to Mannheim and then transfer it on to barges for shipment to Rotterdam and around the world,” said Hoffman.

For St Petersburg-based Modul, using railways for heavy lift and project cargo transport over long distances (more than 2,000 km) is much more “economically favourable” than using road, said Max Smirnov, head of project cargo group. “Plus, some regions of the Russian North and Far East – which are the main destinations in the gas and oil sector – can only be reached by rail due to weather conditions and poor road quality.”

Some regions of the Russian North and Far East – which are the main destinations in the gas and oil sector – can only be reached by rail due to weather conditions and poor road quality.

He explained that although the majority of large projects in the European part of the country have been suspended, business is growing in other areas, including the delivery of wind power generating equipment to the south and Volga regions of Russia. Other cargoes include parts for the modernisation of refineries, oil and chemical plants.

Modul’s most recent projects include the transportation of gas turbines for Rosneft’s VNKhK project; delivery of passenger bridges to Moscow, Sa mara and the Russian South airports (including a project cargo shipment over the Northern Sea Route); as well as the supply of rail wagons and equipment to Cuba.

Vladimir Rodygin, Modul’s chief technologist, said: “There has been a huge step up in Russian heat and power plants, with hydroelectric generation and nuclear power station modernisation on its way as well.” Most of the businesses is domestic due to the economic sanctions imposed on Russia by the USA. Nonetheless, he said that volumes of project cargo shipments, mainly to Kazakhstan and Uzbekistan, are on the rise.