In just 16 months, the Sulphur 2020 regulations will come into effect and it could prove to be the tipping point for consolidation in the multipurpose fleet. 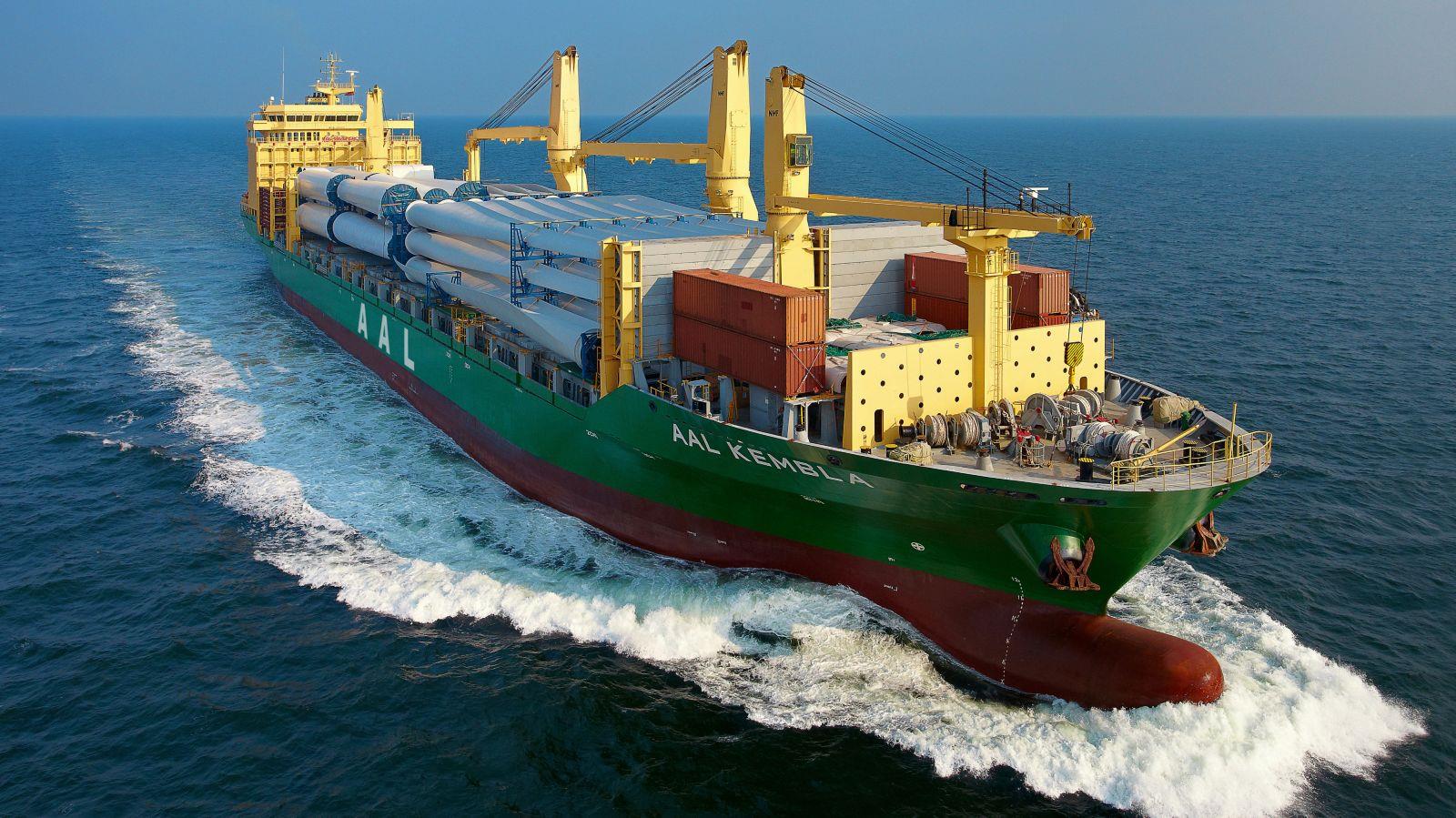 Against a backdrop of global general cargo demand growth, the project cargo sector is strengthening, bolstered by demand from the renewables sector and an improving oil price leading to greater investment, explained Susan Oatway, Drewry’s lead analyst for the multipurpose sector.

The number of simple multipurpose vessels with limited lifting capacities (with an average age of 21 years), in the current global fleet is declining. The few newbuilds that have been delivered, and those on order, meanwhile, will have greater lifting capacities as owners replace the ageing ships with higher specification vessels, says Drewry.

Project carriers form the majority of newbuild deliveries, while the simpler multipurpose fleet will decline at a much faster rate of 3 percent per annum. The impending Sulphur 2020 regulations will also affect the make-up of the multipurpose fleet, as more vessels become candidates for demolition.

“Those older simpler vessels, with a lift capability of less than 50 tonnes, are already environmentally unfriendly,” said Oatway, “We anticipate that there will be a tranche of those going for recycling due to the low sulphur fuel regulations.”

Despite a wave of bankruptcies and mergers and acquisitions in the multipurpose sector in the last two to three years, the consolidation, so far, had little impact on the size of the fleet. “We are not consolidating the fleet, just the people that operate that fleet,” said Oatway.

“The only thing that consolidates the fleet is when we seriously address the issue of over-tonnage and stop building new vessels without a cargo commitment or general trade to put them in. The latter has happened to an extent, as the ships being built now are for replacement rather than investment vehicles.”

Oatway added: “The sulphur cap could be the tipping point for fleet consolidation, and that is another positive reason for having this mandate.”

Roger Strevens, head of sustainability at Wallenius Wilhelmsen and chairman of the Trident Alliance, agreed that the new regulations – described as the biggest regulatory change the industry has experienced – will have a knock on affect on the size of the multipurpose fleet.

“If the vessel is a year or two out from retirement age, it is a question of capital expenditure. We are coming up to a watershed moment in shipping and it demands companies to address the options and take into account the commercial viability of the fleet.”