News of the loss of a luxury yacht in transit from Palma to Genoa has prompted speculation regarding the cause of – and liability for – the incident. 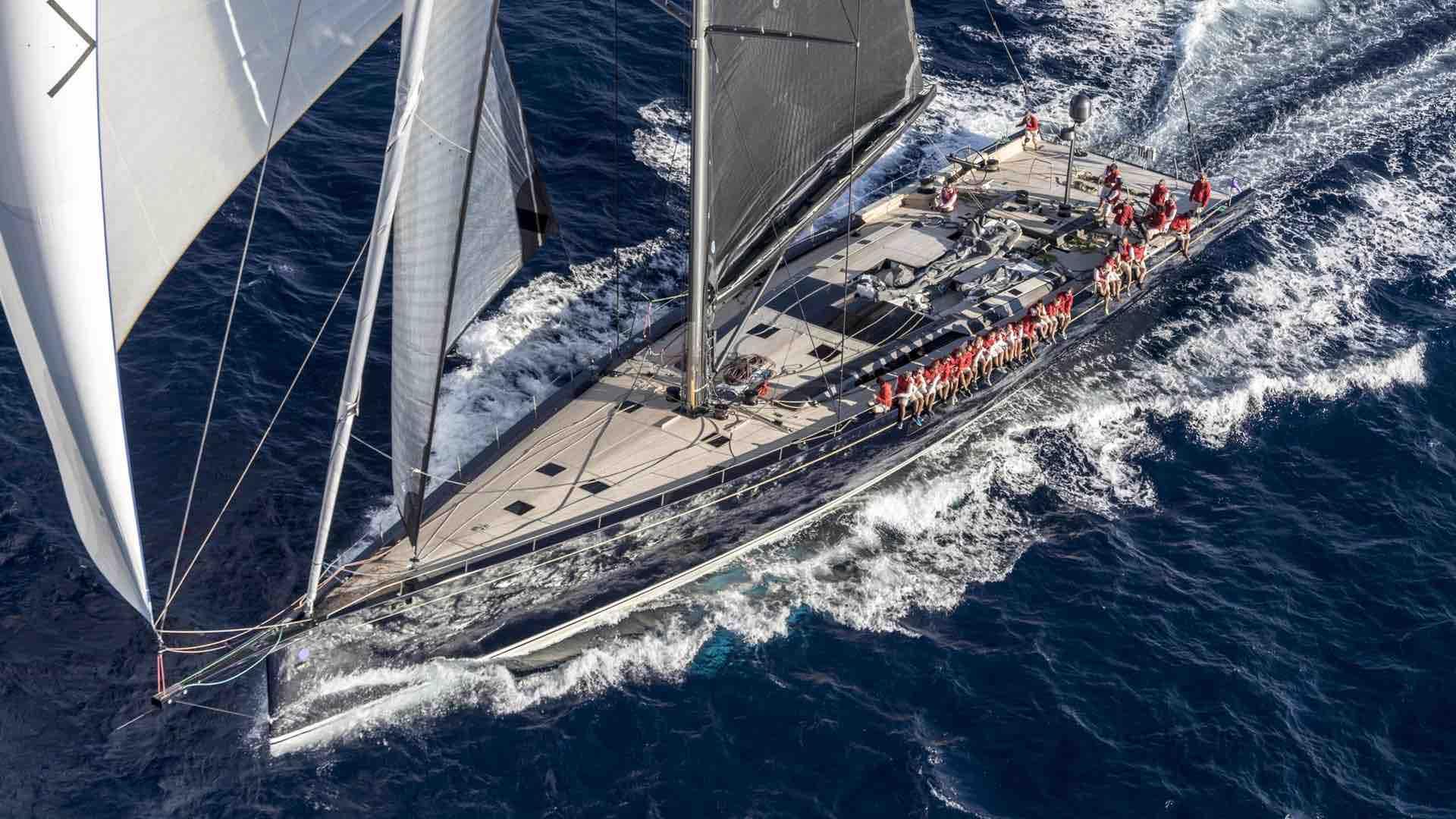 A statement by David Holley, ceo of yacht and boat shipping specialist Peters & May, said: “We were informed of the loss of a yacht from the deck of the Brattingsborg at approximately 04:00hr LT on May 26, 2019. The yacht is sailing yacht My Song. Upon receipt of the news Peters & May instructed the captain of the Brattingsborg to attempt salvage whilst third-party salvors were appointed.”

The general cargo vessel, which was also carrying several other yachts on its deck, maintained visual contact with My Song until an air and sea search was initiated. The salvage operation was still in progress on the morning of May 28.

Holley confirmed: “To ensure the safety of the remaining yachts, Peters & May has instructed the carrying vessel to continue her planned voyage to Genoa. No other yachts have been affected by this incident.”

According to Holley, the initial understanding is that the yacht was lost when its cradle collapsed during the voyage.

While acknowledging that this assessment is subject to confirmation, he pointed out that the cradle was “owned and provided by the yacht, warrantied by the yacht for sea transport and assembled by the yacht’s crew”.

Fortunately, no one was injured during the accident. Holley said that while the loss of My Song is “more than regrettable … the transport of yachts on cargo vessels continues to be one of the safest and most cost-effective solutions when carried out by a reputable company such as Peters & May”.

The 130 ft (39.6 m), 100-tonne My Song, built by Baltic Yachts, set the monohull record during last year's Royal Ocean Racing Club transatlantic race and was worth GBP30 million (USD37.9 million). My Song was due to compete in the Loro Piana Superyacht Regatta, as the returning champion.

While moving heavy and oversize cargoes on a ship’s deck is near commonplace, and extremely safe, it is prudent to consider the clauses in a bill of lading. Following consideration of a disputed clause by the English High Court, Lisa Clarke at UK P&I Club provided some insight on the topic.

“Carrying deck cargo exposes carriers to greater risks, with such goods considerably less protected against the elements than those carried in the holds,” said Clarke.

“If the cargo carried on deck falls outside the definition of Goods found within the Hague/Hague Visby Rules, the carrier will be deprived of the defences available to him under Article IV of the Hague/Hague Visby Rules, should the cargo be damaged or lost. It is prudent for the carrier to seek to exclude all liability for carriage of cargo on deck by inserting an appropriate clause into the bill of lading,” she advised.

Clarke pointed to the recent The Elin [2019] EWHC [1001] (Comm) case, in which the English High Court considered the interpretation of a clause in a bill of lading excluding the bulk carrier’s liability “for loss or damage howsoever arising” to deck cargo.

“A cargo of offshore production equipment was carried on deck and lost overboard in heavy weather,” Clarke outlined. “Cargo interests brought proceedings against the ship owner, arguing that the clause should be read as not excluding the carrier’s liability for loss or damage, these being obligations which were not specifically addressed in the clause. The owner denied the claim citing the deck cargo exclusion clause.”

The court agreed with the owner that a clause stating that a carrier will not be liable for loss or damage to deck cargo “howsoever arising” effectively excludes liability for the carrier’s negligence or its failure to exercise due diligence to make the vessel seaworthy.

“It should be noted that had the Hague Visby Rules applied, the exclusion would have restricted the carrier from contracting on terms that relieve or lessen a carrier’s liability from the duties in the rules,” Clarke pointed out.

She added: “Carriers are advised to consult with and utilise their club’s loss prevention department when considering a voyage involving deck cargo… It is also important to check that the relevant bill of lading has the correct protective wording.”

The UK P&I Club rules, for instance, make no express exclusions with regard to the carriage of deck cargo. There will be no cover for a member’s liability for deck cargo unless either it is customary to carry such cargo on deck (such as containers), or the managers have approved the proposed carriage in advance, possibly with additional cover in place.