There is uncertainty as to how Covid-19 will affect the project logistics sector in the long-term, but initial indicators are ominous given recent statements made by leading project developers around the world. 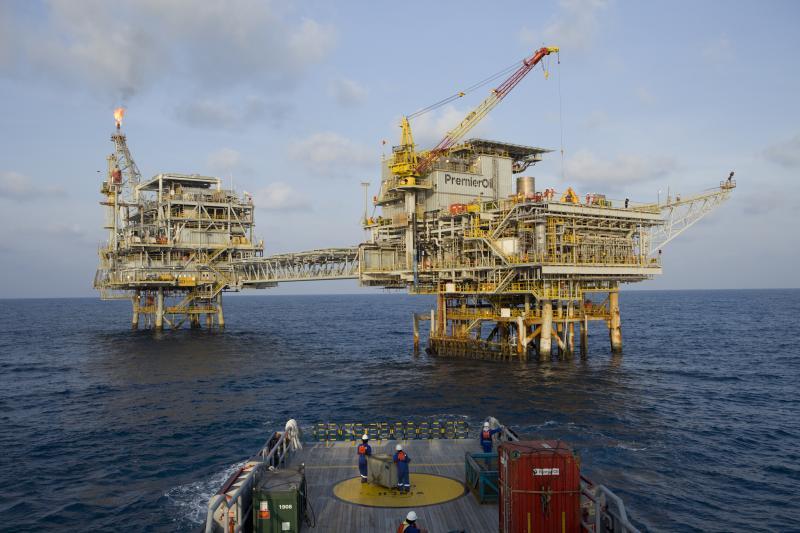 Delays to fabrication and the delivery of Chinese-made components and equipment have held up projects that depend on them. Oil and gas, renewables and shipbuilding are among the industries most affected. The same situation was seen across Asia, before spreading to the Middle East, Europe and the Americas.

Uncertainty is pervading all areas of the market and there is little appetite to approve any new capital expenditure programmes.

As China's economic growth slowed and global demand growth for oil slipped, the OPEC cartel and its partners hoped to agree on a production cut of 1.5 million barrels per day during early March.

Talks between the world's leading oil producers were fruitless, with Russia unwilling to cut its production by 500,000 bpd. In the following days, Saudi Arabia slashed prices and outlined plans to ramp up oil production, essentially firing the starting gun on a war for market share.

Saudi Arabia's ministry of energy has instructed national oil company Saudi Aramco to continue supplying crude oil at 12.3 million barrels per day "over the coming months". Russia, too, is expected to boost its crude oil output.

Industry analyst Rystad Energy estimates that an additional 3 million barrels per day (bpd) of oil will hit the market in April. This comes at a time when there is an existing global supply surplus.

Rystad Energy had calculated that cuts of about 2 million bpd were needed to balance the market at the start of March – that balance has widened significantly as a result of recent flight cancellations, industrial shutdowns, quarantines and travel bans.

In light of these developments, the price of Brent crude oil is now trading at around USD30 per barrel, with futures currently standing at USD25.89 per barrel.

Oil and gas exploration and production companies around the world have already outlined cuts to their capital investments for this year. The knock-on effect on logisticians serving this sector will be hard.

Chevron said it would cut spending and decrease oil output in the near term. The oil major’s 2020 capital expenditure was originally set at USD20 billion.

DNO said it would cut its 2020 budget by 30 percent (USD300 million) and slash its dividend for the first half of the year.

Equinor is reviewing its capital and exploration spending plans. Similarly, ExxonMobil, which had originally planned to invest USD30-33 billion this year, will make significant cuts to the budget.

Genel Energy claimed that it remains profitable in the USD30 per barrel environment but it will scale back spending this year.

Kosmos Energy will reduce its capital spending by 30 percent during 2020 and has suspended its dividend payment.

Oil Search, which focuses on the Papua New Guinea market, cut its 2020 investment by 38 percent and capital spending by 44 percent.

Saudi Aramco will reduce capital spending during 2020 to USD25-30 billion. Last year it invested some USD32.8 billion into capital projects. 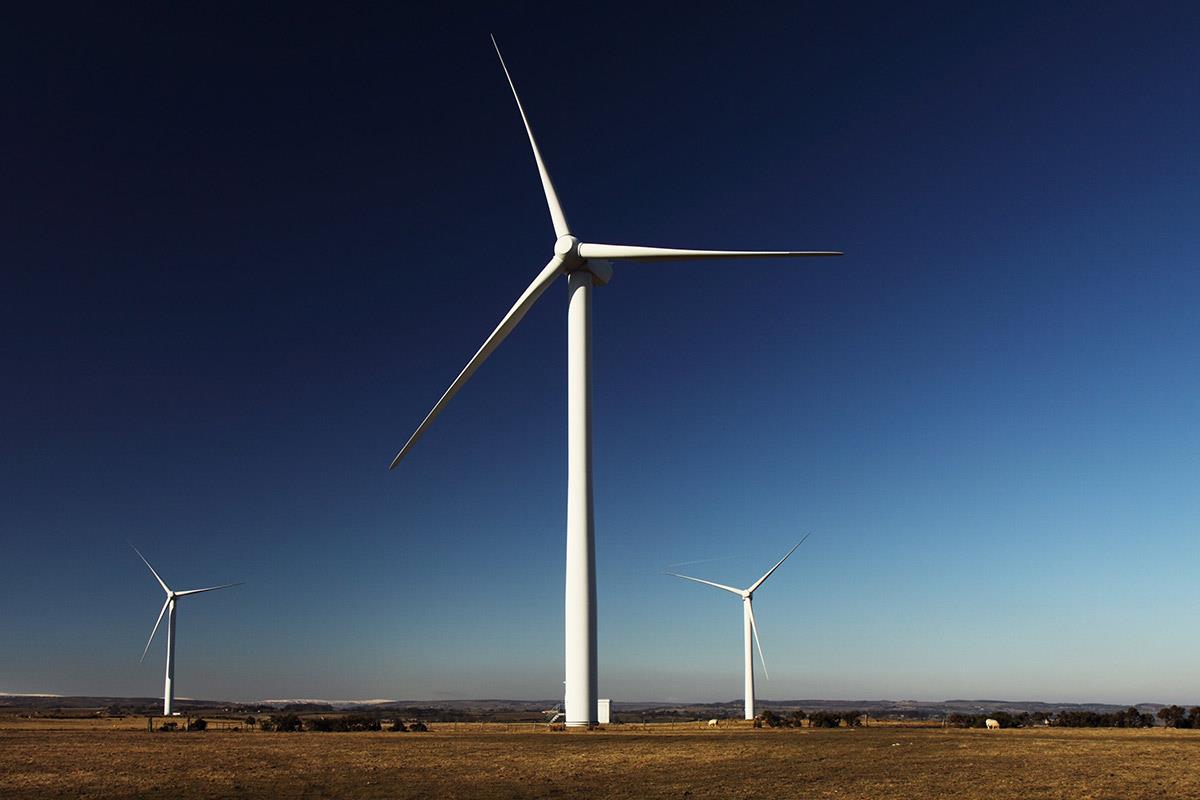 First analysis from the European wind energy association, WindEurope, suggests that that Covid-19 will have moderate effects on international wind energy supply chains, with the first logistics delays already visible.

“A knock-on effect of a slowdown in China’s manufacturing output is already visible in other countries. The wind industry is, of course, not the only industry feeling the pinch from quarantines, travel restrictions and closed factories. Vehicle and vessel manufacturers, solar-PV panel and battery producers are being similarly affected. We will need to take a strategic approach to ensure that disruption is minimised,” said WindEurope ceo Giles Dickson.

“With Covid-19 we are likely to see delays in the development of new wind farm projects which could cause developers to miss the deployment deadlines in countries’ auction systems and face financial penalties. Governments should be flexible on how they apply their rules. And if ongoing auctions are undersubscribed because developers cannot bid in time, governments should award what they can and auction the non-awarded volumes at a later stage,” he added.

WindEurope said it is too soon to judge its impact on production and revenues in the sector.

The construction industry is feeling the effects too. On March 23, France-headquartered Vinci, the parent company of Vinci Construction, said the pandemic is having a significant impact on its activities.

In its contracting division, virus containment measures enacted by the French government mean that a large number of Vinci projects have been put on hold since March 16. “Industry organisations have held talks with the public authorities to define conditions under which works can resume gradually while ensuring the health of those involved,” said the company.

There is a somewhat more positive outlook for Vinci’s international activities. “Outside France, the situation is more varied. Despite significant logistical difficulties, it has been possible to maintain business activity in many countries, in compliance with health measures in force. That is particularly the case in Southeast Asia, Oceania, the Middle East, Africa and Latin America, along with certain European countries and US states,” said the company.

Overall, Vinci believes that it will experience a “pronounced but time-limited decline in its revenue”. It is taking measures to adjust expenditure and review the timing of investments, although it conceded that it would not achieve revenue and earnings growth in 2020.

Mining giant Rio Tinto announced yesterday (March 24) that is has been forced to slow down some of its operations as a result of separate actions in Canada and South Africa.

HLPFI reported on March 23 that South Africa has closed 35 out of its 53 land ports in a bid to combat the spread of Covid-19 in the country.

In a statement to the nation, South Africa’s President Cyril Ramaphosa said: “The world is facing a medical emergency far graver than what we have experienced in over a century… It is now clear that no country is immune from the disease or will be spared its severe impact.”

At Richards Bay Minerals (RBM) in South Africa, Rio Tinto will curtail production in compliance with a directive from the government aimed at containing the spread of Covid-19. As a result, all mining operations at RBM will be halted by midnight on March 26 for 21 days.

“At this time, it is too early to speculate on when operations will resume or on 2020 production guidance,” said the company, adding that resumption of the construction of the Zulti South project will also be delayed.

In Canada, the Premier of Quebec has announced the closure of all non-essential businesses from March 24 until April 13.

Industrial complexes, including the aluminium sector and the mining industry, have been deemed as essential industries but they have been to reduce business activity to the minimum, said Rio Tinto.