The trade war is a speeding train, accelerating with every trade-restrictive retaliatory measure imposed and becoming ever more difficult to stop, said the Baltic and International Maritime Council (BIMCO). 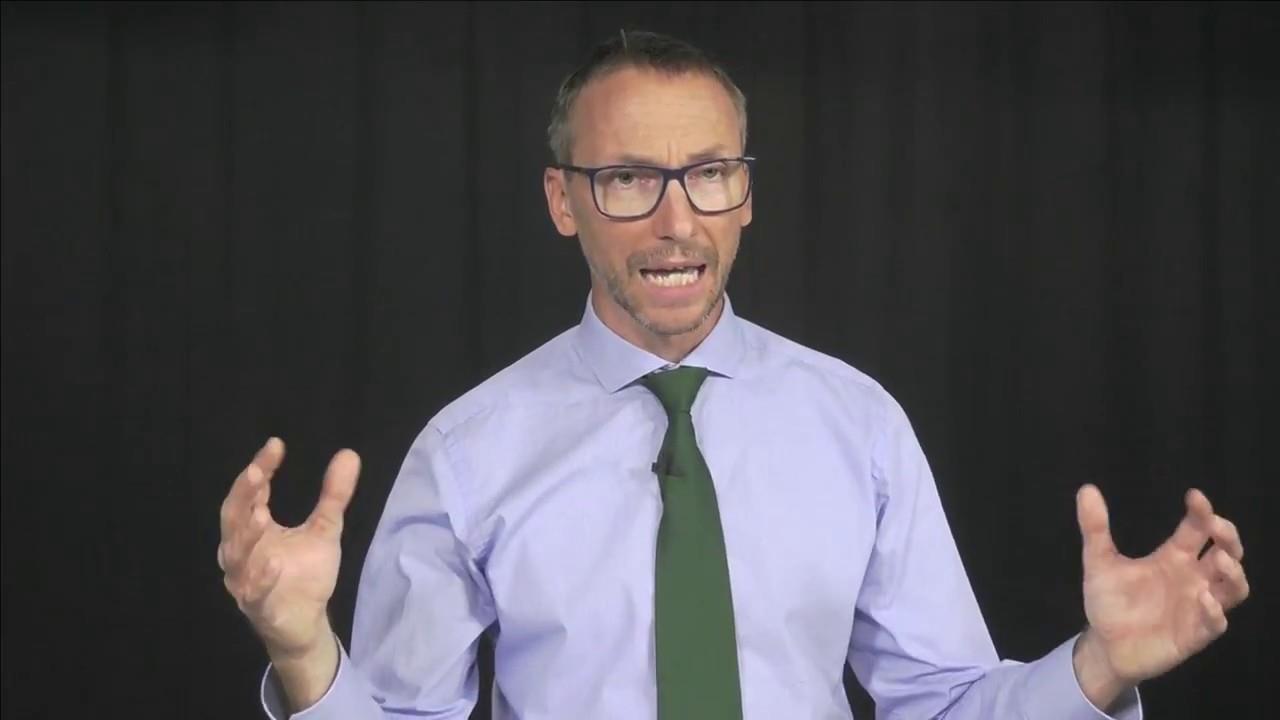 According to the association, the long-term effect generates uncertainty and could possibly derail current global growth if the measures are kept up or further escalated.

Even though the world’s three largest economies are involved, the effect on shipping, in terms of volumes, is somewhat limited.

BIMCO’s chief shipping analyst, Peter Sand, explained: “The trade war adds painful uncertainty for the shipping industry, as it distorts the free flow of goods, changes trade lanes and makes it difficult for ship operators and owners to position ships efficiently in the market.

“The same can be said for container shipping, which although containerised goods have been and will be targeted again in July, the number of containers impacted is in the big picture relatively small”.

Despite the effect on shipping being somewhat limited marginal, Sand added: “The trade between countries becomes more cumbersome and less prosperous for the involved economies when trade barriers are raised.”