Alexander Global Logistics (AGL) has handled the transportation, lifting and positioning of heavy cargoes for a bio-product mill plant in Kemi, Finland. 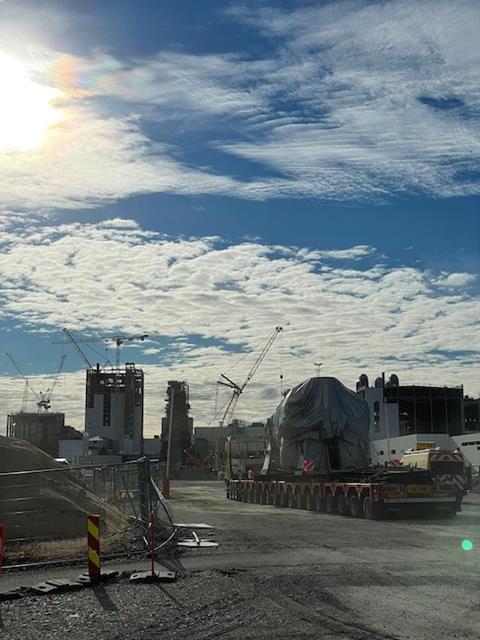 Cargoes included a generator set and turbine set. The plant will begin operation in the third quarter of 2023 and represents the largest investment by the Finnish forest industry in the country, valued at EUR1.85 billion (USD1.9 billion), according to AGL.

The biggest challenge for the project was obtaining road permits in Finland. “There was a lot of speculation about the solution suggested by the AGL team,” the company explained. “The route suggested was preloading the cargo on trucks and shipping them to Finland, where they would be reloaded on local trucks for further delivery. This proposed solution was not only cost efficient but also reduced time.”