C.H. Robinson has transported 18 air coolers from Oklahoma to the port of Houston and coordinated the loading of the cargoes onto ocean vessels bound for the Middle East. 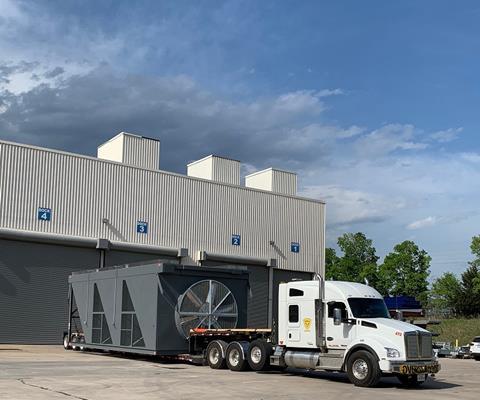 C.H. Robinson said that the original route to the port of Houston that was provided by the Department of Transport (DOT) was too narrow for the oversized coolers. To overcome this, the team worked with the contract carrier and the Texas DOT to devise a new route.

At the port, the original plan was to load two coolers per vessel but C.H. Robinson said that its team was able to cut down costs and help the project’s lead time by increasing this number. This resulted in the coolers arriving earlier than planned.

C.H. Robinson is a member of the Project Cargo Network (PCN).