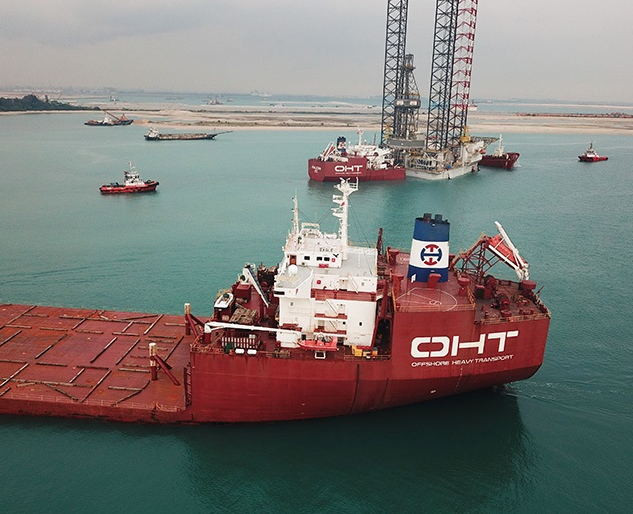 In a separate project, Borr Drilling’s 16,415-tonne jack-up rig Natt was loaded on to Falcon’s deck on February 18. The vessel will deliver the rig to the final destination in Luba, Equatorial Guinea.