Air Charter Service (ACS) has expanded its operation in Brazil. 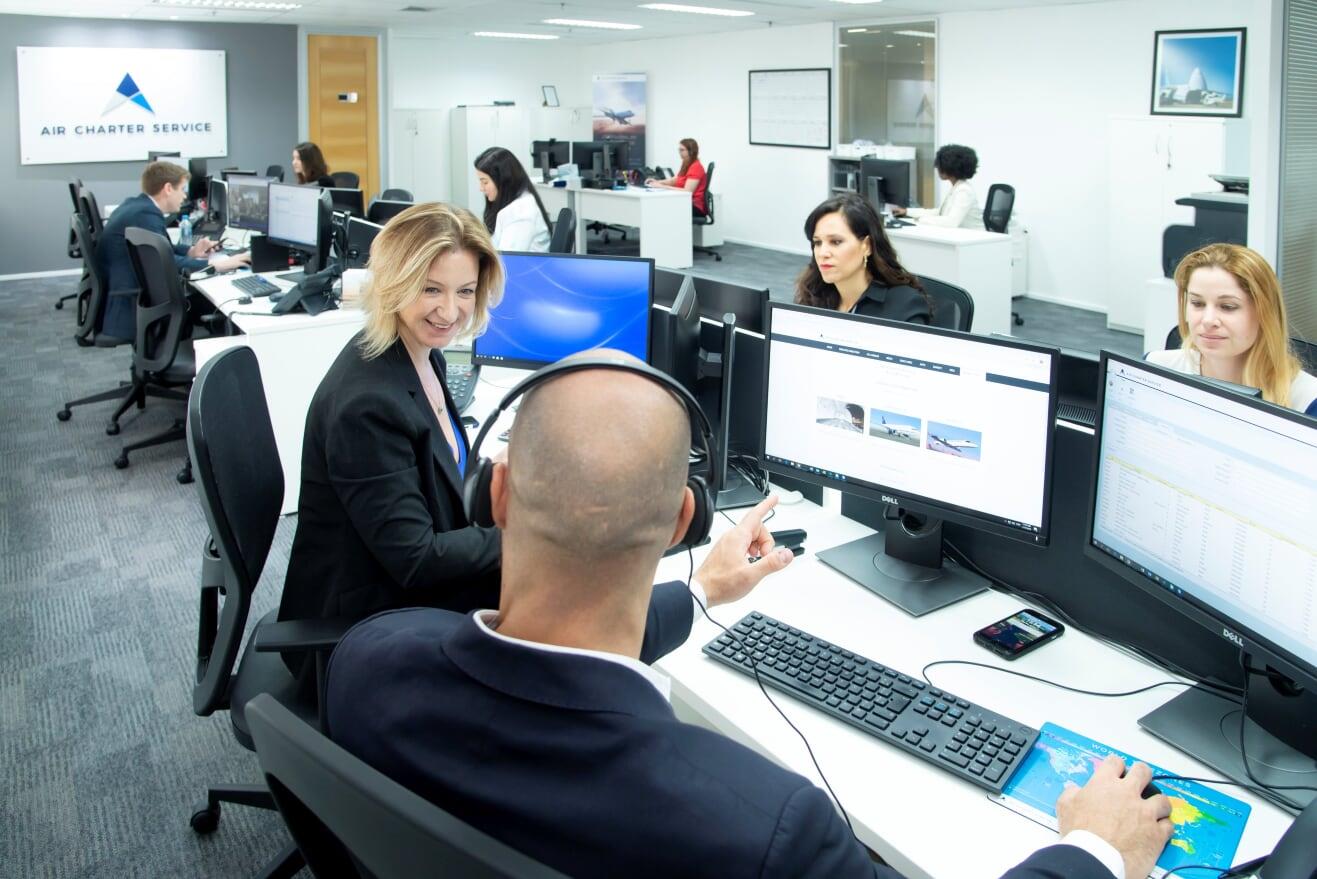 The new office is almost double the size of its last and provides enough space for the next stage in the charter broker’s expansion plan.

The size of its team has also grown over the past year and ACS is planning further investments later in 2019.

Ana Benavente, ceo of ACS Brazil, said: “We had a record year at ACS Brazil in 2018 – we surpassed 2017’s figures with more than two months of the year remaining.”