November 23 - Air Charter Services (ACS) chartered Antonov Airlines' AN-225 freighter to transport a 182-tonne transformer from Brazil to Chile - which it claims is the heaviest single unit of cargo to be transported by air in the Americas.

The huge transformer was flown from Sao Paulo to Santiago de Chile, from where it was transferred to its final destination to replace a damaged transformer at an existing plant.

Richard Thompson, president of ACS Americas, commented: "The airline has said that it is the second heaviest single piece of cargo that has ever been transported by air and the largest to fly in the Americas.

"The record is a single piece weighing 187.7 tonnes, which was flown from Frankfurt to Yerevan in 2009, making this charter the heaviest piece flown this decade."

He added: "A lot of careful planning went into this operation. 182,000 kg (182 tonnes) is more than most cranes' lifting capacity, and with the tricky dimensions, it took almost four months of discussions between us, the client, the airline and the airports to plan the charter and exactly how we would load and offload the cargo. The power unit is more than 4 m high, and that doesn't include the transportation cradle that it is travelling in." 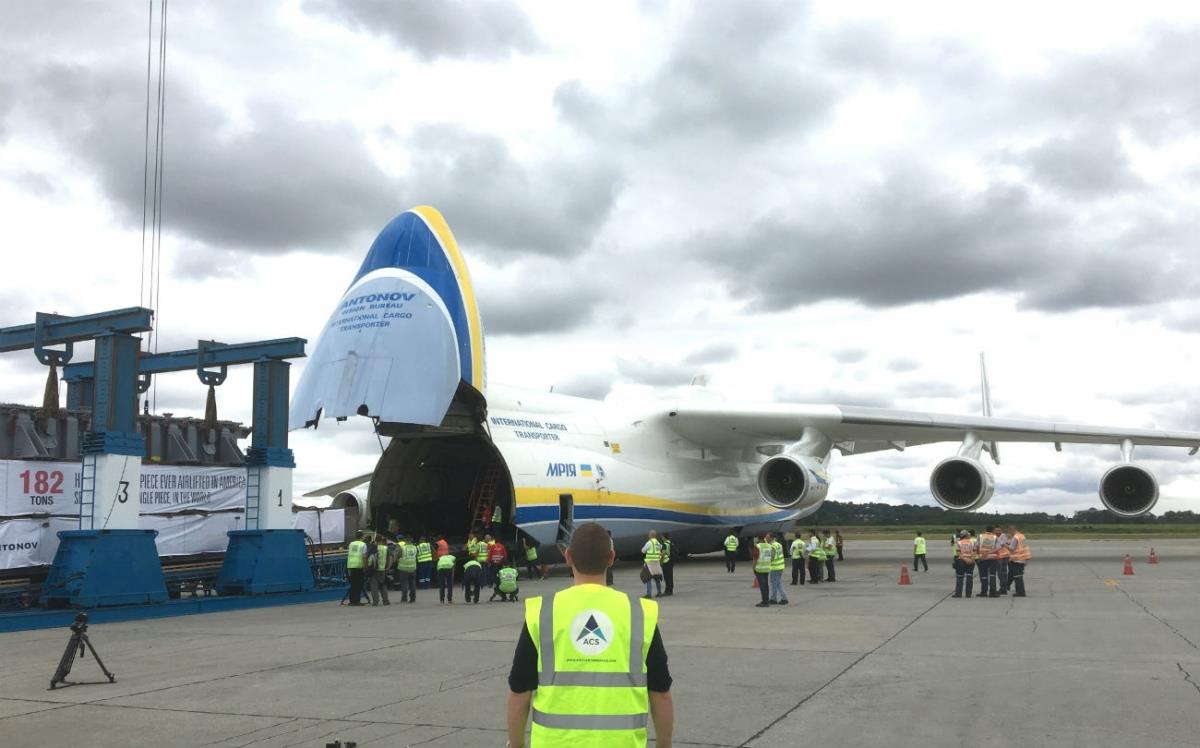