Ahlers multimodal delivery to the USA

Ahlers has coordinated the delivery of crane components from Laem Chabang in Thailand, to Ohio (USA). 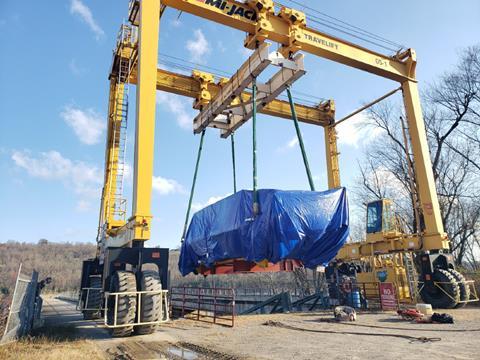 Ahlers’ chartering team oversaw the booking of heavy lift vessels. With the help of its local US agent, it arranged the reloading of the cargoes from ocean vessels onto rivers barges at New Orleans port, for onward transport via the Mississippi and Ohio river network to Melbourne, Kentucky.

In Kentucky, the cargoes were reloaded onto specialised trailers for the inland transport to the project site in Delta, Ohio.