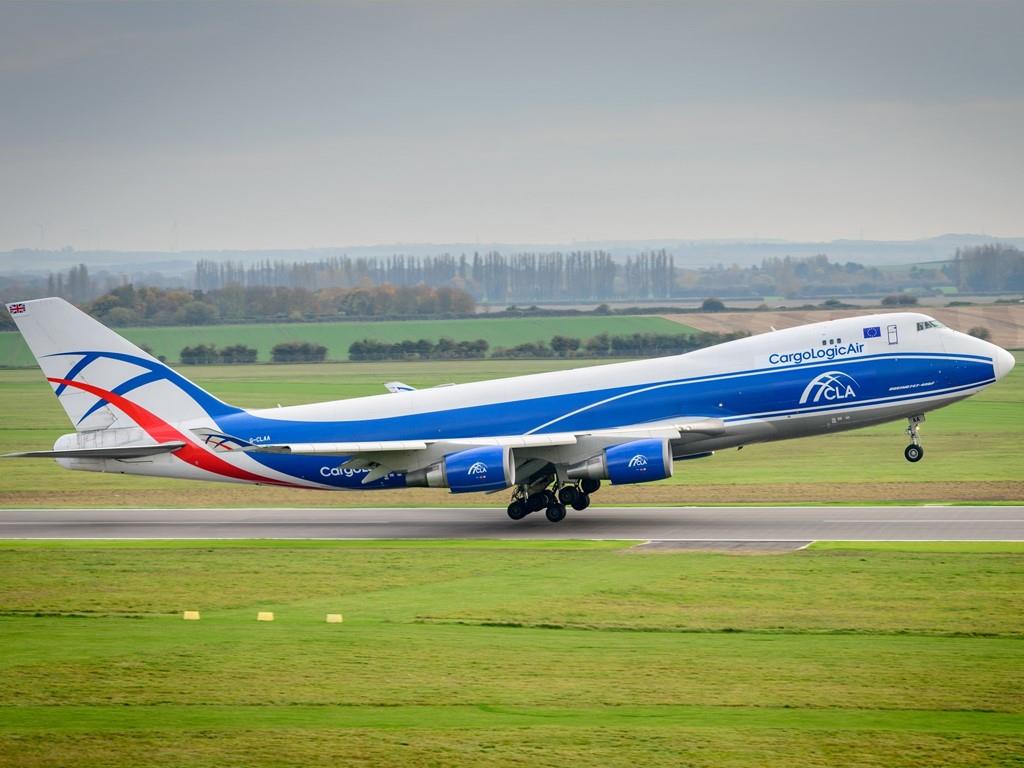 UK regulators restored the carrier’s operating licence earlier this week. A CLA spokesperson told Air Cargo News that it would initially fly from China to the UK to carry supplies of personal protective equipment (PPE) but it would be able to support customers globally as requested.

The airline will initially offer charter services using two of the B747-400Fs that it previously flew. The spokesperson added that there were no plans to suspend flights again and that it hoped to continue to grow operations in the future.