Four of six for Bahri

With a deadweight of 26,000 tonnes, the ship, which was built at the Hyundai MIPO shipyard in South Korea and named Bahri Jazan, is the fourth of six vessels to be delivered to Bahri, after it signed a USD411.5 million contract with the shipyard in 2011.

The third vessel was delivered earlier this year, reported by HLPFI on July 25, 2013, and the remaining two cargo ships are still under construction at Hyundai MIPO with delivery expected to take place in the first half of 2014. 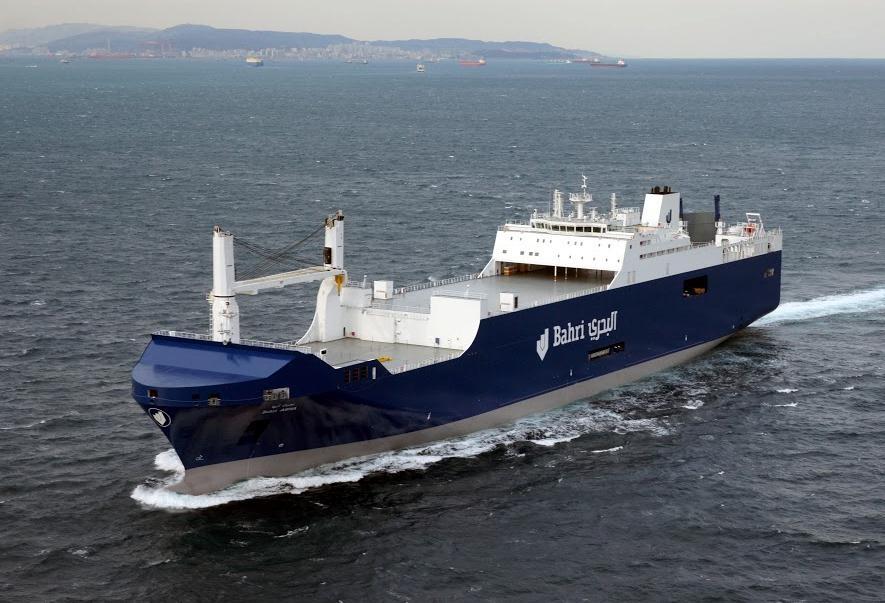