Further expansion for the Wagenborg fleet

Netherlands-headquartered Wagenborg has further expanded its fleet over the last month with four more multipurpose vessels joining its operations. 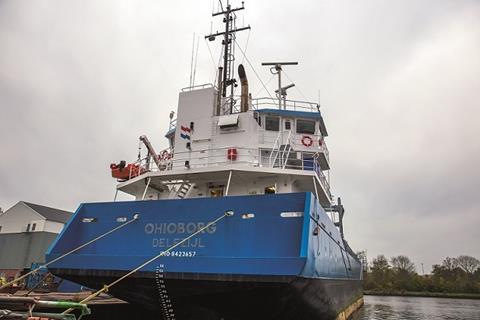 On November 2, the general cargo vessel Sprinter was handed over to Wagenborg and renamed Ohioborg. The following day, the company welcomed Daan, which was renamed Jalonborg.

Later in November, Panta Rhei joined the roster and was renamed Plataanborg. On December 2, Ashley was welcomed into the mix and will now continue its voyages under the name Jekerborg. 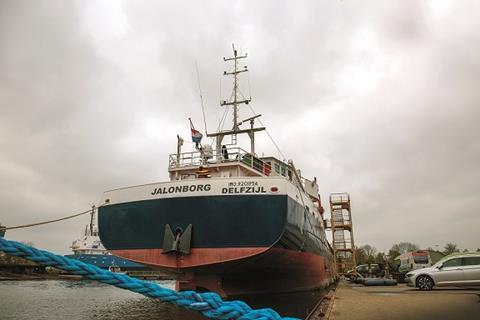 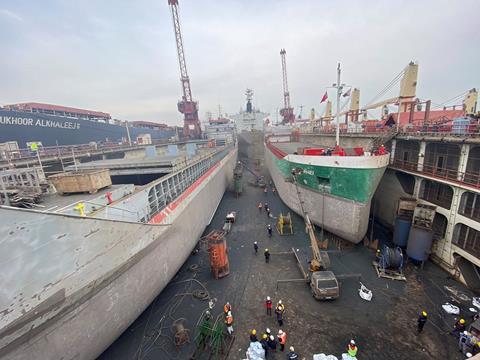