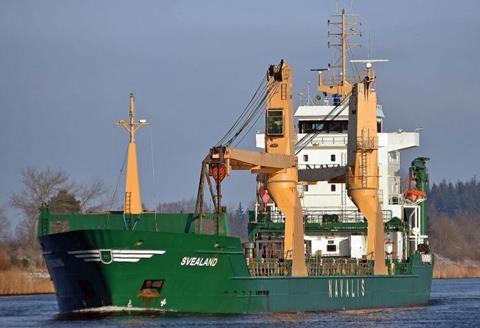 The tweendecker has two holds and two 60-tonne capacity cranes.

For its maiden voyage with Marguisa Atlantic, Marguisa Zierikzee will load cargoes from Riga, Latvia, before heading to Rotterdam and Antwerp, where she will load project cargo.

“We will continue betting on traffic from North Europe and the Mediterranean to our core destinations on the east coast of the American continent, including the entire Caribbean Sea,” said Marguisa Atlantic.