August 17 - ZPMC-Red Box Energy Services has confirmed that the second of two modules has been loaded onto its recently delivered 50,000 dwt semi-submersible heavy lift vessel Red Zed II in Batam for delivery to Sabetta in Russia for the Yamal LNG project

Red Zed II is scheduled to leave Batam tomorrow (Tuesday) and will sail via the Northern Sea Route.

Meanwhile, its sister vessel Red Zed I has now arrived in Batam and preparations have begun for loading this week.

Both Red Zed vessels, which have been bareboat chartered from two of the shareholders within ZPMC-Red Box for a period of two years, are being deployed under a second contract the company signed regarding the transport of modules for the Yamal LNG project, which is located on Russia's Yamal Peninsula.

ZPMC-Red Box Energy Services founder and ceo Philip Adkins has previously advised that his company has signed a three-year Yamal contract for the Red Zed vessels. 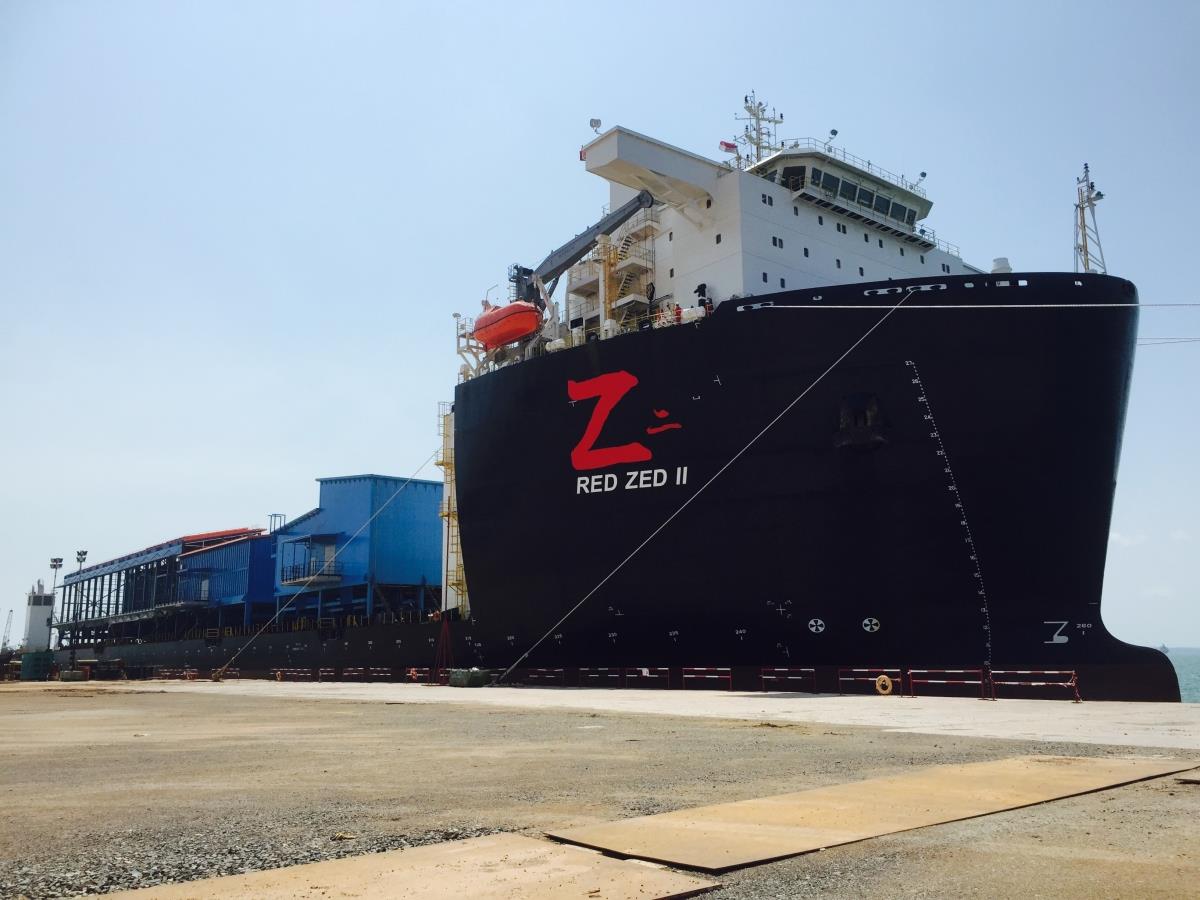