Stena Line has confirmed that the first of its new ro-pax ferries, currently under construction in China, is planned to enter service on its Holyhead – Dublin route during early 2020. 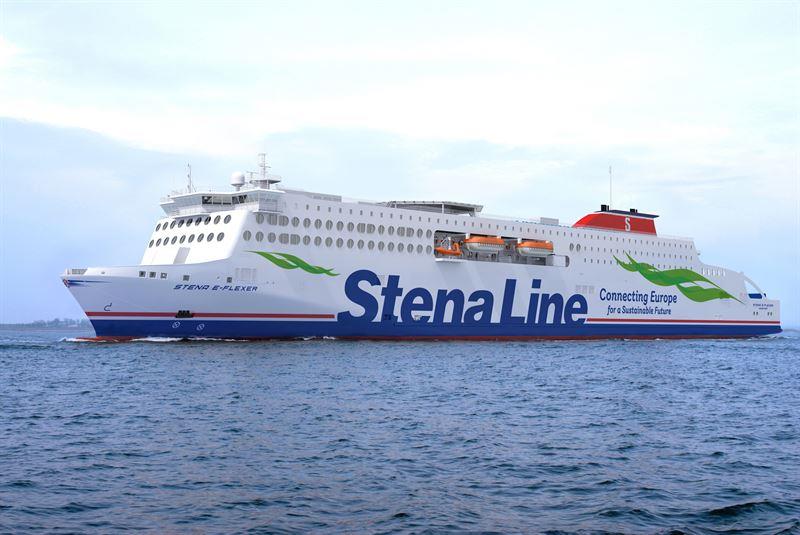 The vessel being deployed on the Holyhead - Dublin route will have capacity for 1,000 passengers, 120 cars as well as 3,100 freight lane meters.

Meanwhile, Stena Line plans to strengthen three of its routes with the redeployment of three existing vessels - Stena Nordica, Stena Gothica and Hammerodde.

"We are now implementing a strategically important development to further strengthen three of our major transport corridors,” said Stena Line's ceo Niclas Mårtensson. “Demand for capacity is increasing and we constantly evaluate our business as the market develops.”

The ro-pax vessel Hammerodde, with a capacity of 1,538 lane meters, will operate on the Gothenburg - Frederikshavn route, connecting Sweden and Denmark, from September.

Hammerodde will replace Stena Gothica, which from the middle of September will operate on Stena Line’s Travemünde - Liepaja route, connecting Germany and Latvia, replacing Stena Nordica.

Stena Nordica will be placed on the Karlskrona, Sweden - Gdynia, Poland route in October.