The first low-speed taxi tests were completed in December 2017 and tested the aircraft's ability to steer and stop. The ground team monitored a number of the systems including steering, braking, anti-skid and telemetry.

Since the first engine runs in September, Stratolaunch has performed a series of engine tests from the Stratolaunch Mission Control Center (MCC), located at the Mojave Air & Space Port. The MCC serves as Stratolaunch's hub for communications testing and will eventually be the centre of its aircraft and launch operations.

Stratolaunch aims to be fully operational by the end of this decade and will serve as a mobile launch platform for rockets. 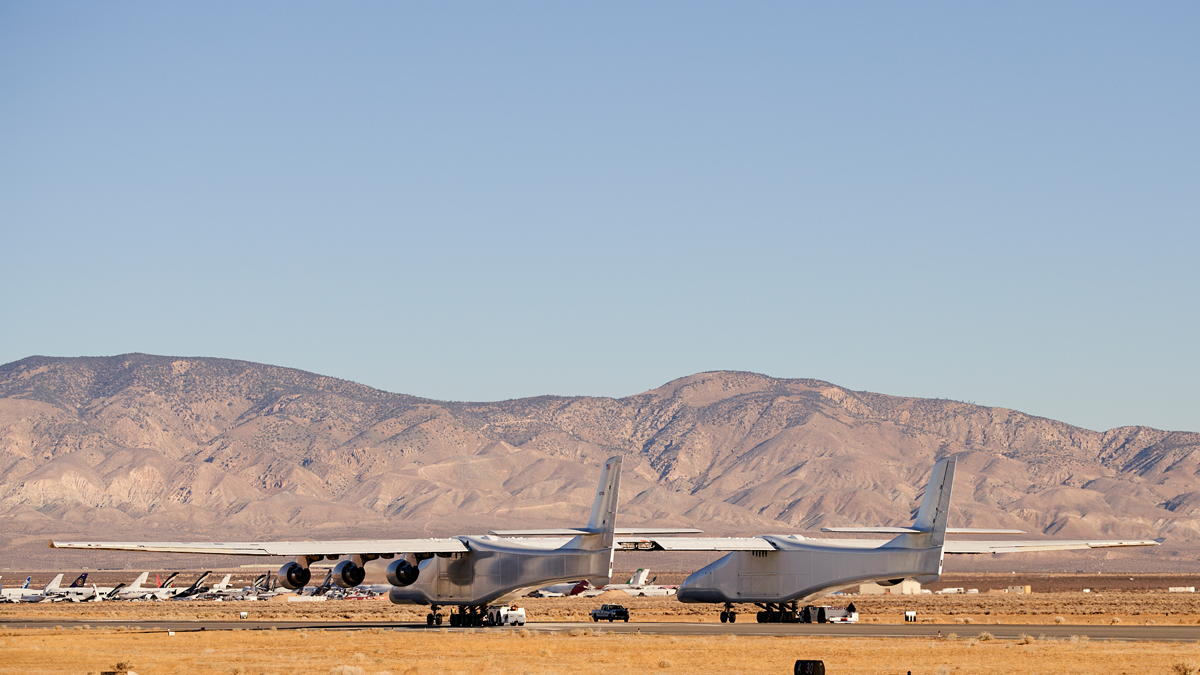