The Heavy Lift Group (THLG) welcomed 43 international companies at the Swissôtel in Bremen between May 19-21 for its annual conference and dinner. 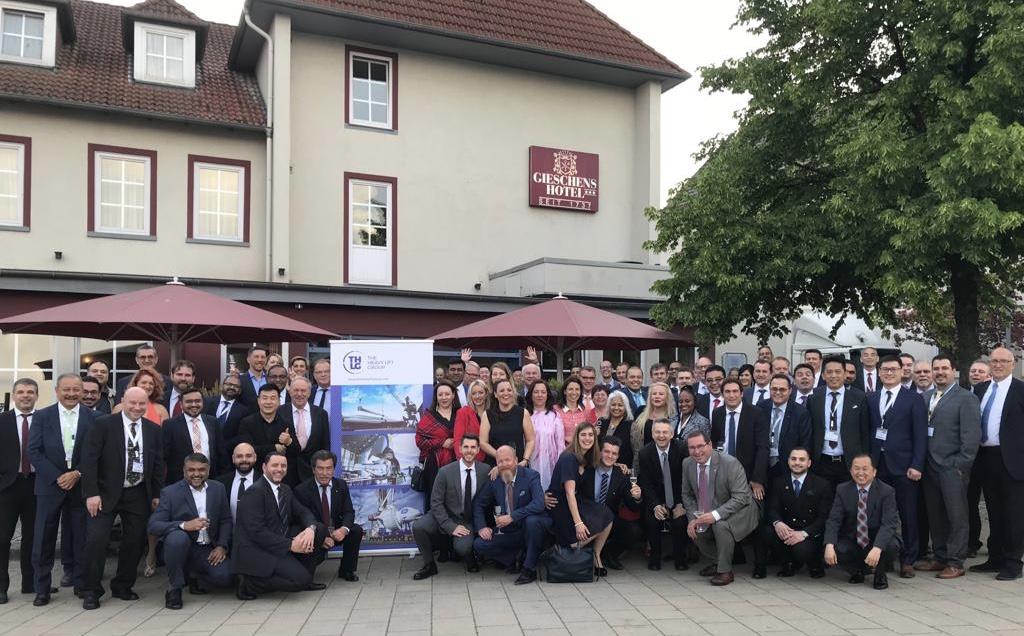 The three-day event included a presentation by THLG’s president Murilo Caldana about identifying business potential around the globe, and a discussion about how to get the most out of the network, led by Elisabeth Cosmatos, THLG marketing manager.

The conference programme also included a masterclass on how to prevent mistakes and damages during project cargo operations, presented by Blanca Claeyssens from ASA France.

Meanwhile, Total Movements and NVM Lamberigts & A. van Daelen were approved as new members in India and Belgium, respectively.

The meeting concluded with an awards celebration, which recognised 20 companies for their long-term commitment to THLG.