Turkish Cargo has launched direct flights to Kigali in Rwanda and Muscat in Oman from its hub in Istanbul, increasing the number of its cargo flight destinations to 85. 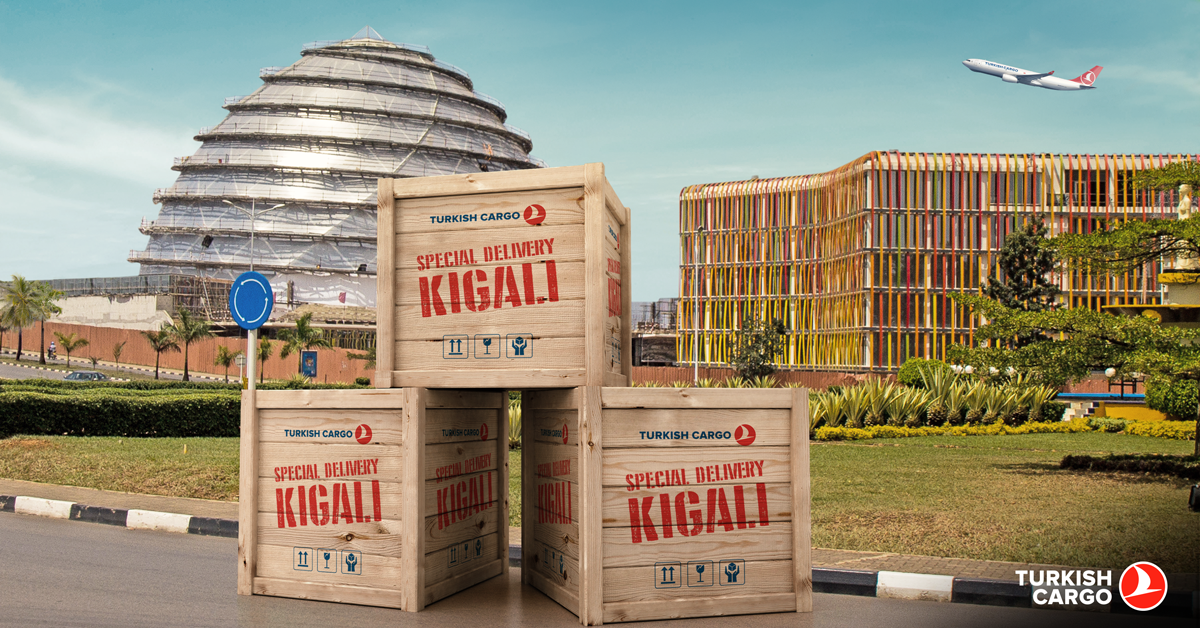 Kigali, according to Turkish Cargo, serves as an export point for cargoes destined for Johannesburg in South Africa. Turkish Cargo will operate an A330-200 freighter on the service.

According to the airline, the service will be combined with its service to Entebbe in Uganda.

Muscat, meanwhile, services as an important import market for Turkey, Europe, the Far East and the USA, says Turkish Cargo. The service will be combined with the airline’s flights to South Asia.

Turkish Cargo will deploy an A330-200 freighter on the service.