Society of Maritime Services of Nouakchott (SSMN) has been established to provide towing, mooring and pilotage services at the port Nouakchott in Mauritania. 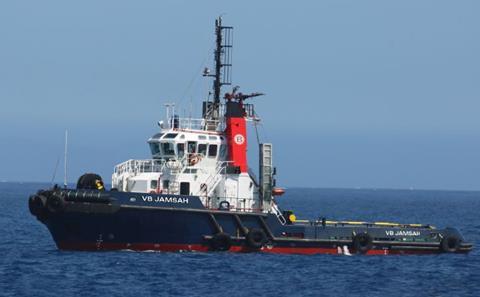 Antonio Bordils, ceo of Boluda Towage, said the company “is really proud and satisfied to be able to be in Nouakchott to serve this port that is in constant development”. The SSMN’s aim, he explained, is to make the port of Nouakchott a benchmark in terms of quality of service, safety, training, performance and competitiveness.

The services will begin operation on November 1.