Royal Boskalis Westminster has terminated the loss-making transport activities in its offshore energy division and will retire some closed-stern heavy transport vessels. 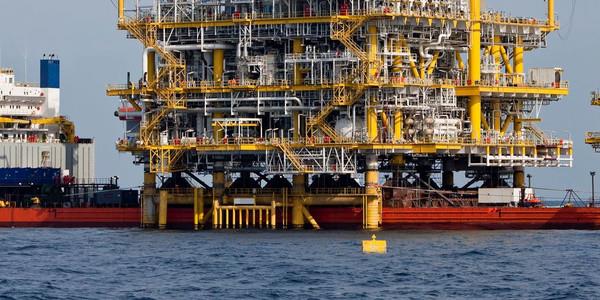 The Dutch company said the decline in operating results for the first half of the year, compared to the same period in 2017, was largely attributable to a sharp drop in the result of its offshore energy division. According to Boskalis, the transport activities at the lower end of the market worsened further and are now “heavily loss-making”.

“This segment is rapidly becoming a commodity transport market, often not oil and gas-related, that is structurally confronted with (Asian) overcapacity,” said Boskalis. The company said that handling these types of cargoes does not fit within its strategy, which is “aimed at a position higher up in the transport and installation market”.

At the top end of the transport market, Boskalis says many opportunities still exist, whereas the smaller, predominantly older transport vessels at the low end are now loss-making. In exiting this market segment, Boskalis is taking the closed-stern heavy transport vessels (types IIb and III) out of service.

Peter Berdowski, ceo of Boskalis, said: “There were two sides to the first half of the year. While the contracting activities at dredging and offshore energy made a good contribution, developments at offshore services had a significant adverse effect on the result.

“Looking ahead we are moderately optimistic. In offshore energy we expect to see improved results at the contracting activities as well as at services as a result of the fleet reduction.”