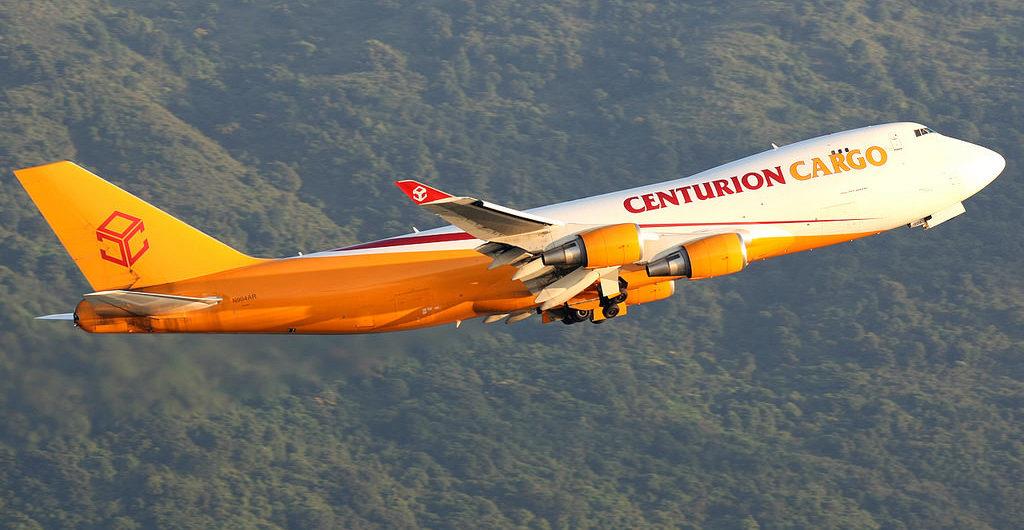 According to media reports, the certificate, which authorises the company to engage in interstate air transportation, was revoked on the grounds of dormancy.

The carrier reportedly ceased all operations in 2016, but had been granted an extension of its economic authority until March 2018. Centurion later filed for another extension until June 30, before deciding against resuming operations.

On June 1, the carrier notified the DOT that it had surrendered its AOC to the Federal Aviation Administration (FAA).