UK-based Dreamlifts will no longer act as the worldwide general sales and service agent for Antonov Airlines, effective March 1, 2020. 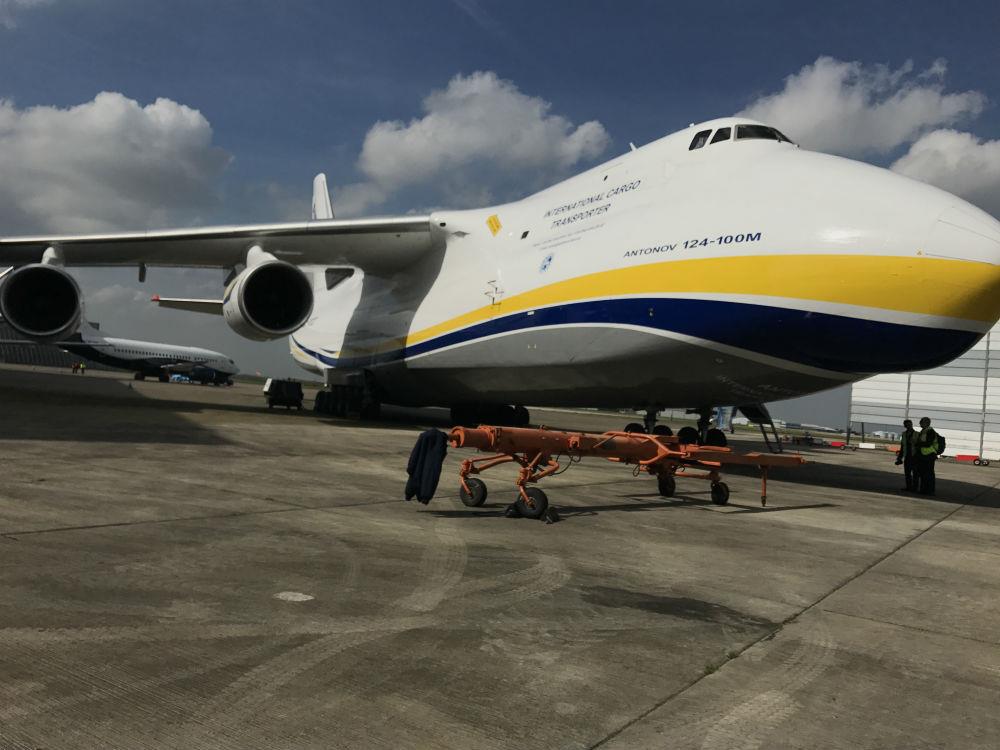 Dreamlifts has represented Antonov since 2016, following the dissolution of Ruslan International – the joint venture between Antonov and Volga-Dnepr.

The decision to not renew its agreement with Antonov will affect the UK office in Stansted as well as its office in Houston, USA.

Graham Witton, managing director of Dreamlifts, said: “This has been an extremely difficult decision. A number of our staff have been representing Antonov in the worldwide market since the establishment of the airline in 1989.

"Since setting up Dreamlifts in 2016, and subsequently the US office, Antonov Airlines Inc, we have helped strengthen the Antonov Airlines brand globally and have been very proud in doing so.

"The decision will not affect any projects that are currently ongoing. The customers have been contacted and we will ensure that they continue to receive the service they deserve from our team."