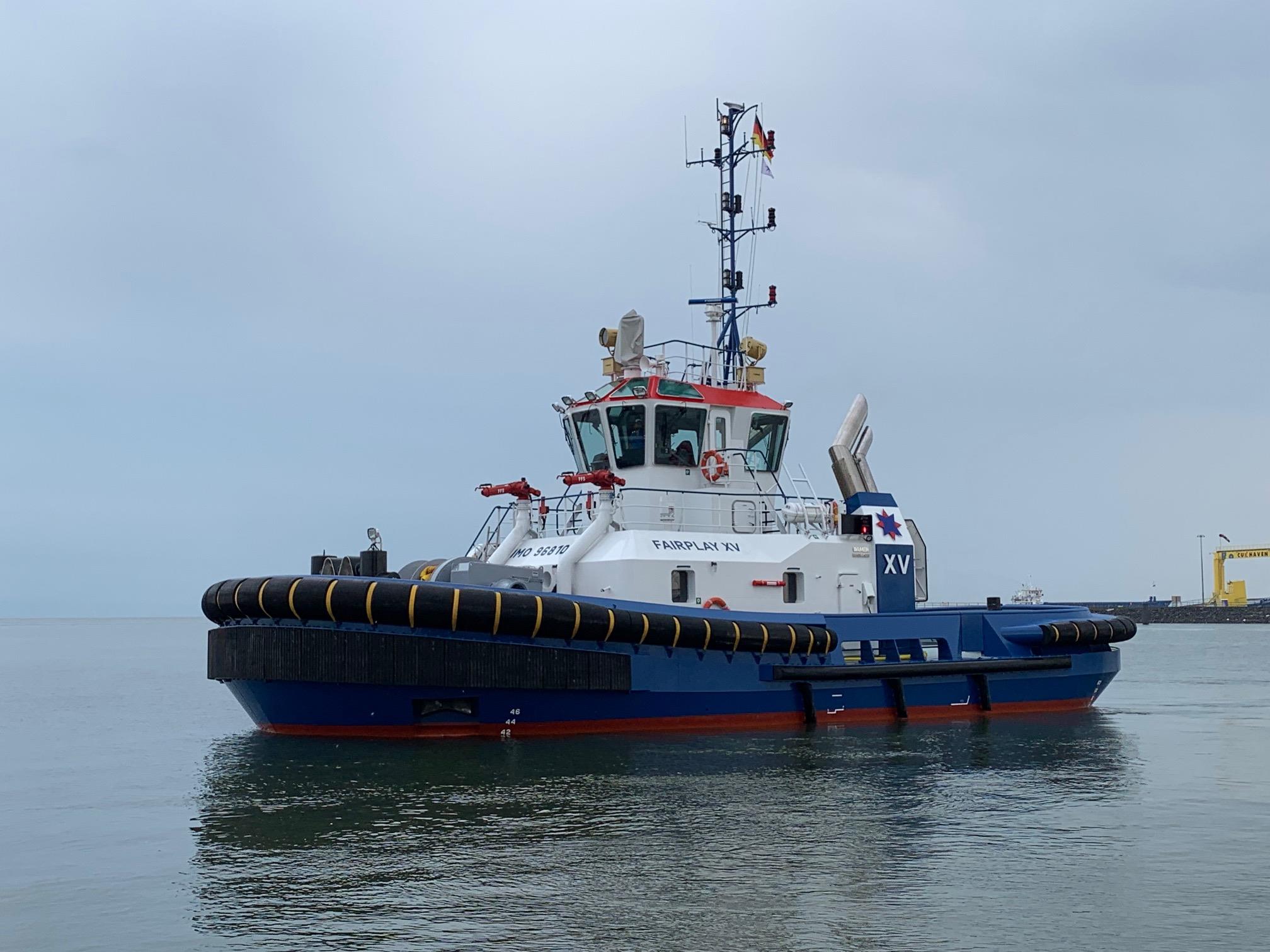 Neue Schleppdampfschiffsreederei Louis Meyer owns the Damen 2411 tug, which has a bollard pull of 70 tons (63.5 tonnes). The unit was built at the Damen yard in Guangzhou, China before being moved to Stellendam, the Netherlands where the final adjustments were made to comply with Fairplay’s requirements and German flag state regulations.

According to Walter Collet, Fairplay Towage managing director, the addition of the tug is in line with the group’s expansion strategy. He added that the company needs powerful, flexible tugs that can be used in a wide variety of operations.

Fairplay Towage is also set to enter the Spanish market after filing the necessary applications to obtain an operational license on the Canary Islands.