GAC UK has restructured its senior management to strengthen its core services and commercial focus. 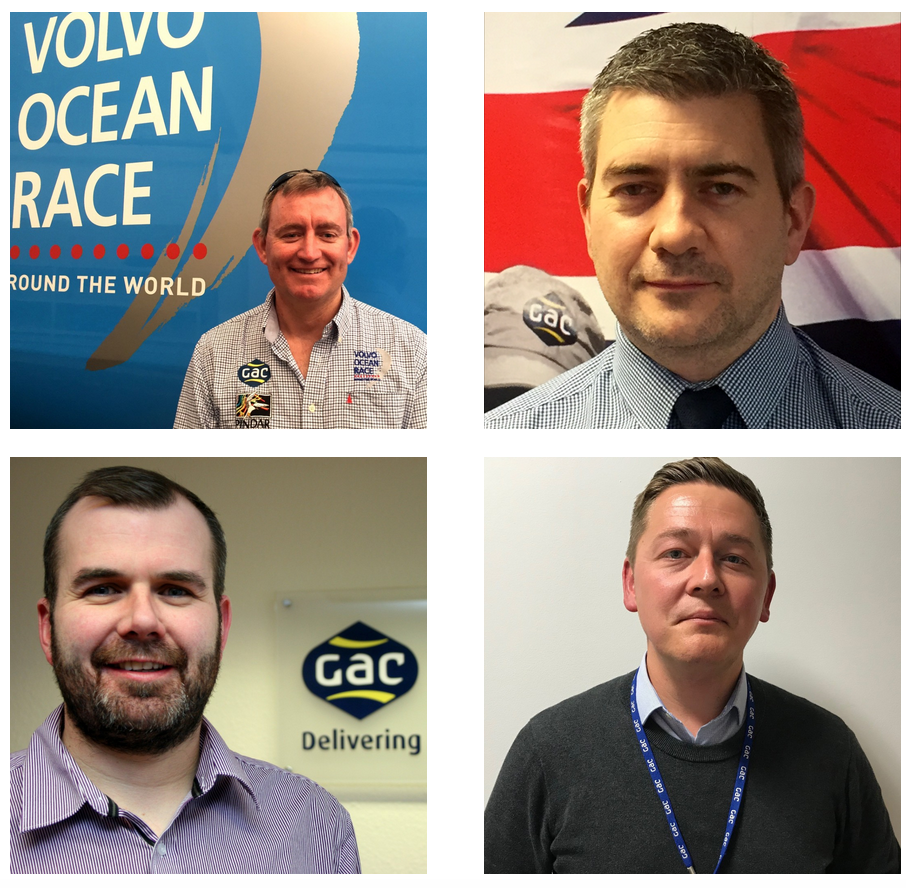 GAC UK has also appointed Wynne Raymond as general manager - shipping. In addition to continuing to build relationships with GAC UK’s key clients, Raymond will be responsible for increasing the company’s geographic footprint as well as growing GAC UK’s market share in other sectors, including tanker, terminal and marine services.