General Electic (GE) has issued a statement in response to allegations that the company is engaging in accounting fraud worth USD38 billion. 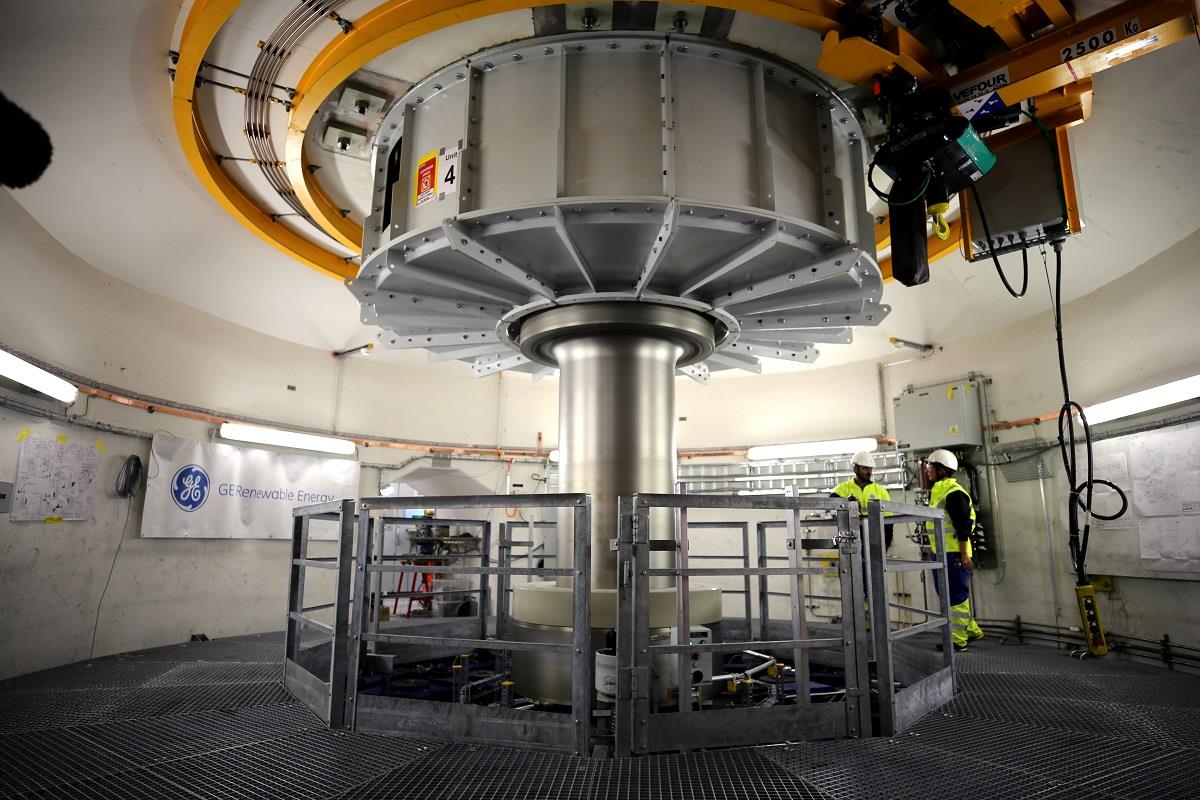 Markopolos claims his research into GE’s financial and accounting practices reportedly showed that the company has been leaving out cost of goods sold; selling, general and administrative expenses (SG&A); research and development; and corporate overhead allocations.

GE has hit back against the report, stating: “The claims made by Mr. Markopolos are meritless. The company has never met, spoken to or had contact with Mr. Markopolos, and we are extremely disappointed that an individual with no direct knowledge of GE would choose to make such serious and unsubstantiated claims. GE operates at the highest level of integrity and stands behind its financial reporting. We remain focused on running our businesses every day, following the strategic path we have laid out.”

Additional statements have been forthcoming from GE chairman and ceo Larry Culp, who said: “GE will always take any allegation of financial misconduct seriously. But this is market manipulation – pure and simple. Mr. Markopolos’s report contains false statements of fact, and these claims could have been corrected if he had checked them with GE before publishing the report. The fact that he wrote a 170-page paper but never talked to company officials goes to show that he is not interested in accurate financial analysis, but solely in generating downward volatility in GE stock so that he and his undisclosed hedge fund partner can personally profit.”

Following Markopolos’ report, GE’s shares plummeted 11 percent on Thursday in what has been described as the company’s biggest drop since April 2008. Shares have since rallied, however, after Culp purchased nearly USD2 million worth of the company’s stock.

Still, Markopolos is continuing his attack on the US conglomerate, predicting that GE will file for bankruptcy.