Gilliard up at Magma Aviation 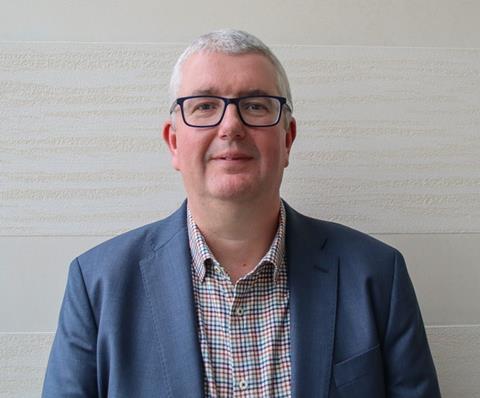 Gilliard has 20 years of aviation industry experience and joins the business following two and a half years at IAG Cargo in London, where he served as a regional sales manager. Prior to that, he has held a number of senior roles at Etihad Airways, Gulf Air and Jet Airways. His career in air cargo began in 1989 with Cathay Pacific, where he spent almost 18 years.

He will be based at Magma Aviation’s headquarters at Gatwick Airport in the UK.

Magma Aviation was launched in 2010 and commercially markets dedicated widebody cargo aircraft capacity, contracted on an exclusive basis from third-party airlines. It manages a fleet of Boeing 747-400F aircraft and offer a range of regular flying and ad hoc capacity to freight forwarders, logistics providers, and charter brokers.