Panalpina has appointed Ryan Hecht to lead its helicopter shipping (heliship) division, replacing Juerg Boschung who will retire after 25 years with the company. 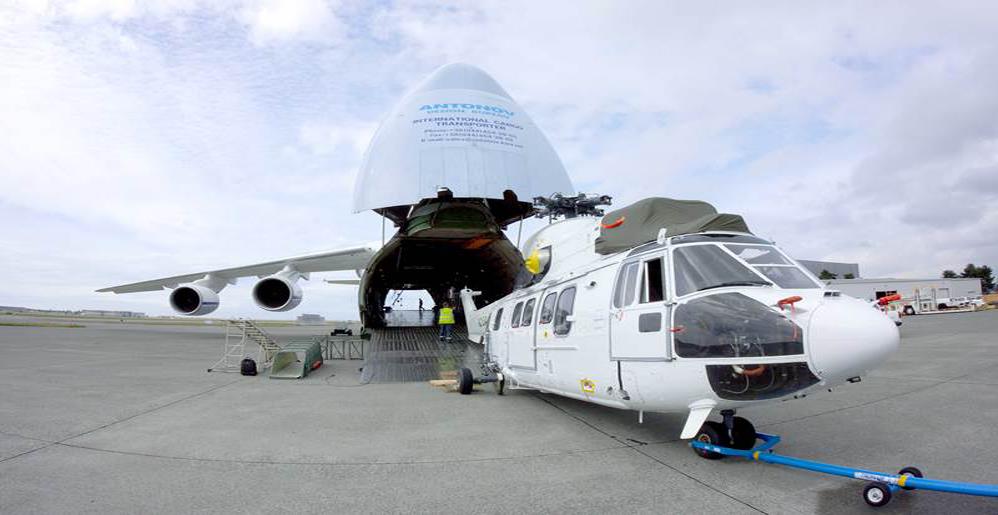 Hecht joined Panalpina in 2008 and became part of the heliship team in 2009. He will assume leadership of the division in September.

The heliship team is based in Vancouver, Canada and is supported by specialists at strategic Panalpina locations worldwide. Over the last few years, Panalpina has developed additional heliship centres in the UK and Australia.