The four tanks were transported from their existing site in Port Reitz to a new foundation area approximately 1 km away, to the southeast of Moi International Airport, where the construction of a new plant is scheduled.

Misnak explained that the tanks - each of which measured 68 m long with diameters of 8.8 m - had to be moved due to several large infrastructure projects underway in Kenya, which involve various land acquisitions.

These projects include the Chinese-funded standard gauge railway being built to link Mombasa to Nairobi, as well as the Mombasa port area road development project - which is being built parallel to the railway.

Misnak noted that the transport was very "challenging and time-sensitive" due to these developments and required close cooperation between the logistics provider, the Chinese contractors and Kenya Railways Corporation. 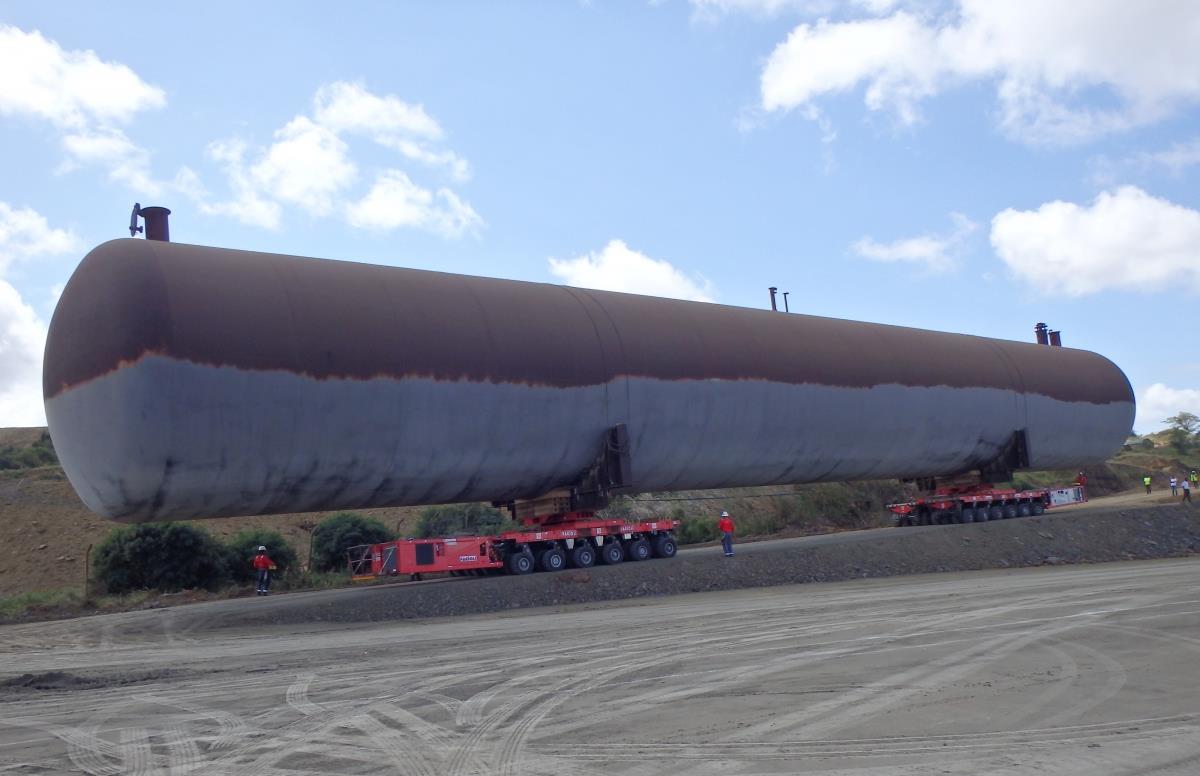