Work is almost complete on the port of Mackay’s second access way – an extension of Edmund Casey Drive. 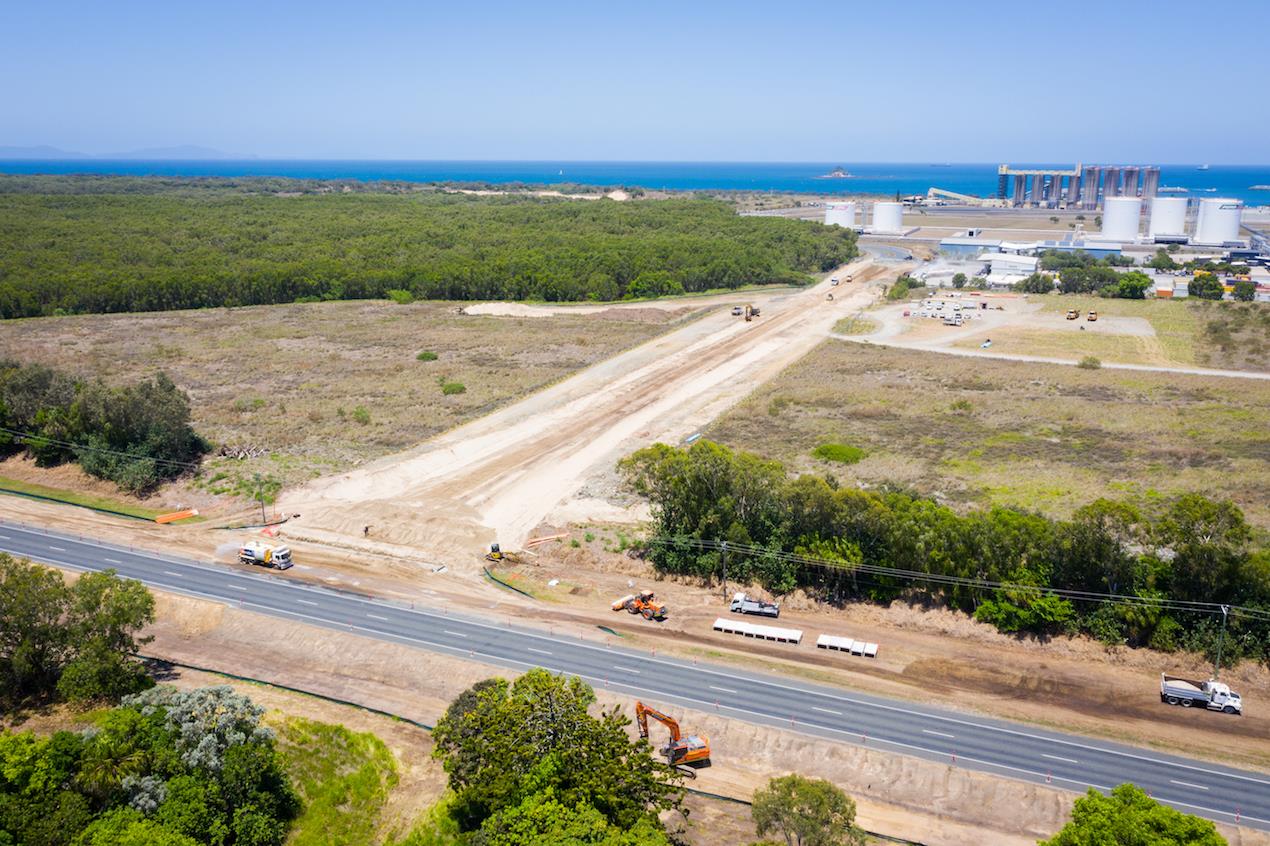 NQBP ceo Nicolas Fertin added: “Most of the earthworks and installation of services such as water pipelines and stormwater drains are completed. The project remains on track to be completed next year.”

About 8,000 cu m of earth has been moved to accommodate the new 500 m road; 1.5 km of electrical cabling is being installed to power 18 new streetlights.

In addition, construction has started on AUD2.8 million (USD1.9 million) of works to build a large laydown and washdown facility.

“The large laydown and washdown area will modernise the facilitation of washing down and storage of imported goods subject to biosecurity controls at the port. This will support future growth in the mining and agriculture machinery market,” said Fertin.

In order to facilitate the moving of large cargo within northern laydown areas inside the port, 760 m of overhead power lines are being moved underground and 900 m of water mains are being replaced.