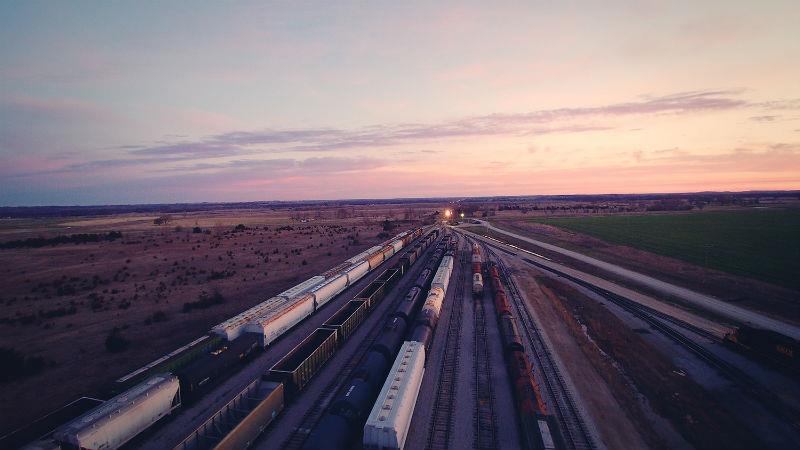 According to Watco, the strategic partnership and capital investment will allow Watco to continue its growth initiatives, including its expansion through mergers and acquisitions (M&A).

Oaktree’s transportation infrastructure strategy is led by co-portfolio managers Emmett McCann and Josh Connor. Both McCann and Connor will be joining the Watco board of managers.

McCann explained: “We believe the US transportation infrastructure sector is attractive for long-term investment and ownership … Having spent more than 40 years in and around transportation and railroading, I view this as an incredibly interesting point in time for the rail and freight transportation industries.”

Oaktree Capital Management, meanwhile, has a long history of investing in the transportation sector. The private equity fund invested approximately USD280 million into Beluga Shipping in 2010, before the carrier was declared bankrupt in March 2011.