Panalpina has reported stable results for the first half of 2019 (January to June), despite “more aggressive” tactics from its competitors. 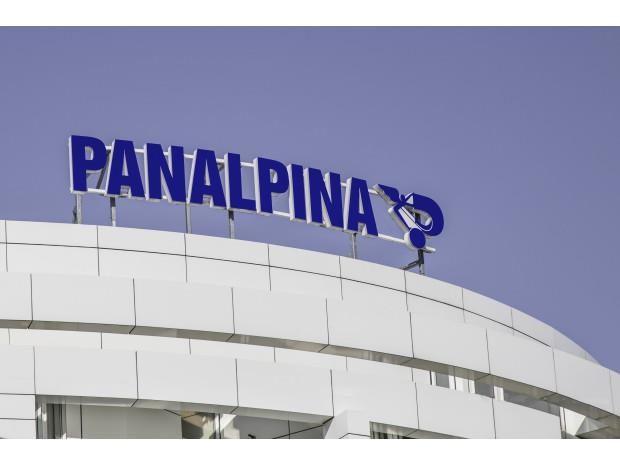 Announcing a consolidated profit of CHF34 million (USD34.5 million), compared to CHF36.1 million (USD36.7 million) for the same period in 2018, Panalpina ceo Stefan Karlen said: “After it was announced that Panalpina and DSV would join forces, our competitors went more aggressively after our business in the second quarter, but we stood our ground.

“The decrease in gross profit was chiefly the result of lower margins in airfreight and lower volumes from the automotive sector, which shifted into reverse gear. Nonetheless, group EBIT and profit almost reached last year’s levels. Given these circumstances, our stable half-year results are a respectable achievement.”

Meanwhile, industry reports suggest that DSV’s acquisition of the Swiss forwarder could be completed next month; the deal was slated for completion in October.