Projects roll in for Boskalis 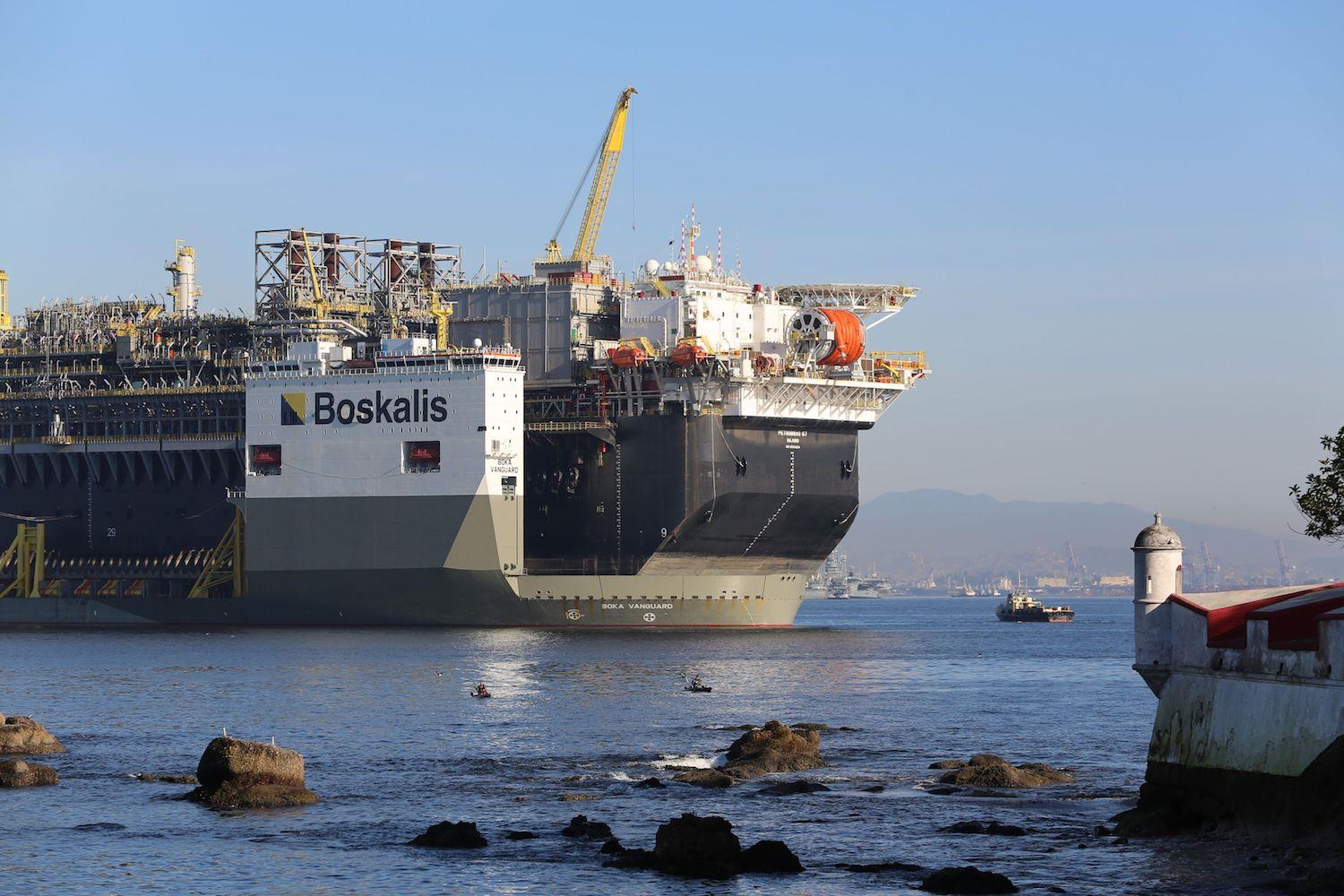 The execution of the majority of the projects is scheduled to take place in 2021 and 2022, said Boskalis.

However, one will see Boskalis transport a floating production storage and offloading (FPSO) module from China to Brazil at the end of this year. The company will utilise its vessel Boka Vanguard to move the structure, which weighs more than 91,000 tons (82,553.8 tonnes).

Boskalis also secured a contract for the transportation of various large LNG modules from a fabrication yard in China to Russia. For this project, Boskalis’ open-stern heavy transport vessels Blue Marlin and Black Marlin will be deployed from the second quarter of 2021.

Also taking place in 2021 will be the transport of an FPSO platform from a fabrication yard in China to the North Sea. During 2021-2022, Boskalis will move two floating production systems from Singapore to the Gulf of Mexico. These cargoes will be shipped on White Marlin and Blue Marlin.

The project awards reinforce the company’s more positive outlook put forward in its third-quarter trading update, which stated that “the high-end transport market is starting to show cautious signs of recovery following a number of quiet years during which transport was wholly dependent on the spot market”.

According to Boskalis, these contracts were signed in the third and fourth quarter of 2019; approximately 50 percent of the combined contract value was awarded in the fourth quarter.